Home » Captain Jones and Moriarty out of Autumn series 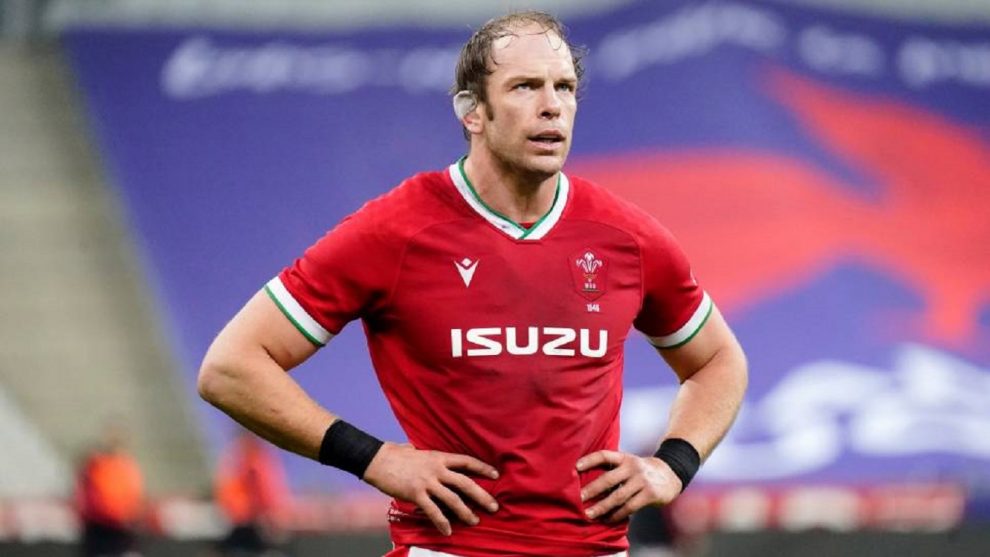 WALES captain Alun Wyn Jones and back row Ross Moriarty underwent scans on Monday (Nov 1), due to shoulder injuries sustained on Saturday, in the game against New Zealand.

The scans revealed that neither Jones nor Moriarty will be able to participate further in the Autumn Nations Series, and will therefore be released from the squad. Both players will require surgery with an estimated recovery period of a number of months respectively.

Bath Rugby’s Taulupe Faletau has also been released from the Wales squad. Faletau’s ankle injury, sustained whilst training at Bath, will preclude him from taking part in the Autumn Nations Series.

Centre Willis Halaholo will re-join the squad on Friday, having spent 10 days in isolation after testing positive for Covid.

Cardiff Rugby’s Shane Lewis-Hughes and Ospreys’ Rhys Davies have been called in to the squad.

The 23-year-old Lewis-Hughes has three Test caps to his name, having made his international debut against Scotland in October 2020. He also featured against Ireland and England in last year’s Autumn Nations Cup.

Lock Davies, 22, was called into the summer squad but has yet to make his senior debut for Wales.