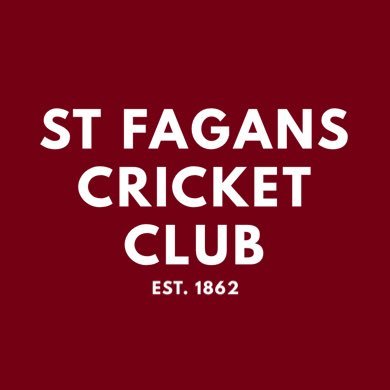 ST FAGANS’ Owen Morgan claimed six wickets to help his side get the 2021 season off to a winning start against Cardiff on Saturday (May 1).

St Fagans won the toss and elected to bat but despite a good opening partnership, worth 103 runs, they were bowled out for 160.

Thomas Bevan and Callum Nicholls shared the runs with the latter reaching 59 before he was bowled by Tegid Phillips.

Bevan departed on a score of 33 before Greg Holmes took over with six wickets of his own as the visitors collapsed.

Holmes finished with figures of 6-25 as St Fagans were bowled out inside 35 overs.

Rain then intervened and Cardiff were set a revised target of 164 from 39 overs.

Cardiff lost early wickets as Arthur Campion fell to Dan Lewis-Williams and Umar Malik was caught off the bowling of Owen Morgan.

Greg Holmes made 23 for the hosts but he was then trapped leg before by Owain Hopkins to leave Cardiff on 63-3.

Wickets continued to fall as Hopkins claimed another while Morgan picked up four more wickets.

Prem Sisodiya had made a good score of 45 but he was then run out by Thomas Bevan as the hosts looked for runs.

Morgan then took the final wicket to finish with figures of 6-32 on his debut.

It meant that Cardiff were bowled out for 133, giving St Fagans victory by 30 runs.

On Saturday, May 8, St Fagans host Newport while Cardiff travel to Bridgend Town.