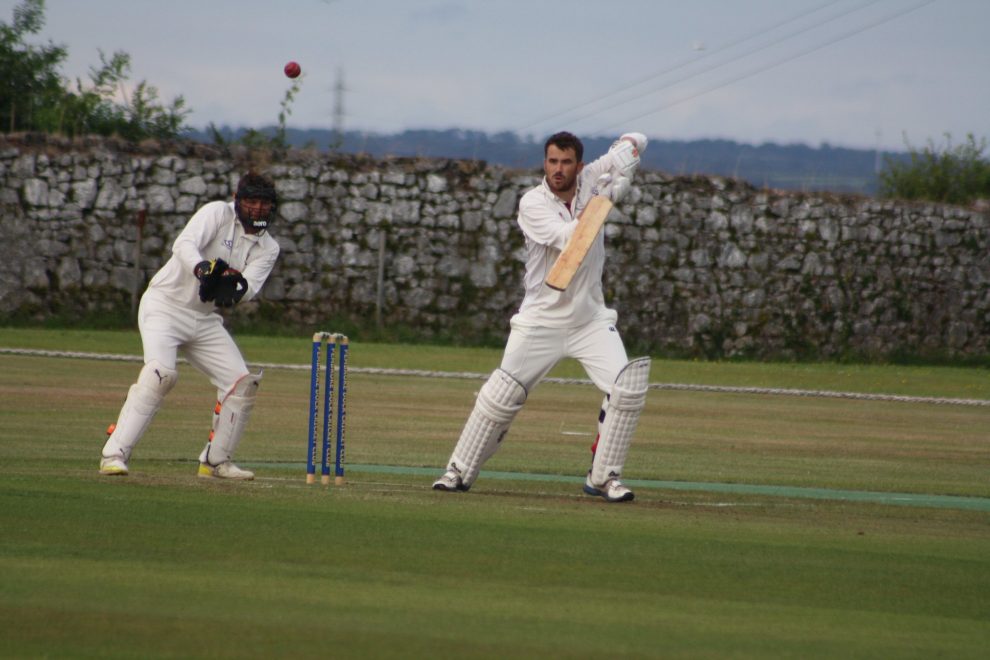 CRESSELLY Doves got off to a winning start in the new Pembs Midweek T20 competition on Monday night (Jul 25).

They scored 190-5 in their innings before bowling Pembroke Dock out for 80 to seal a 110-run victory.

Monday’s game in Group A saw Carew Rooks beat Landsker Nomads by 151 runs. The Rooks scored a staggering 253-7 in their innings thanks to

The Nomads were unable to match Carew’s score though as they were bowled out for 102.

In Group B Haverfordwest Lightning were bowled out for 103 against the Hundleton Hornets. The Hornets then reached 104-2 to win by 8 wickets.

The scheduled game between Herbrandston Hurricanes and Tish Mice had to be called off after the weekend weather and the condition of the Herbrandston pitch.

The next games are scheduled for Wednesday, July 27, as Stack Rocks take on Saundersfoot Seasiders in Group B and Ghetto Super Kings (Kilgetty) take on Pembrokeshire Seniors in Group C.