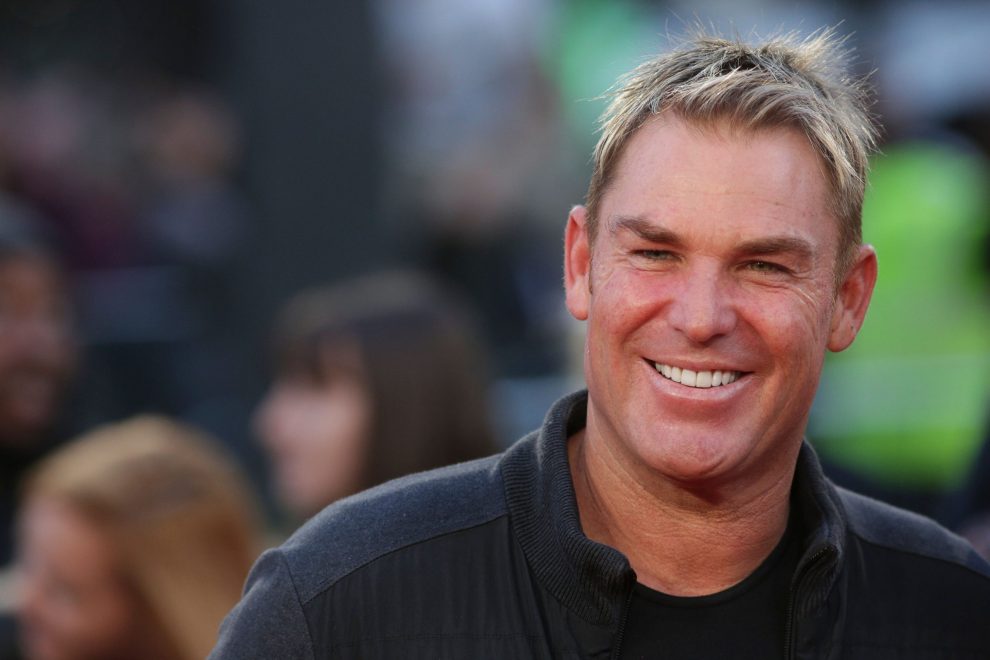 SHANE Warne, one of Australia’s greatest Test cricketers, has died of a suspected heart attack at the age of 52.

Warne, who was named as one of Wisden’s Five Cricketers of the Century, claimed 708 Test wickets in a 15-year career between 1992 and 2007, and was also a World Cup winner with Australia in 1999.

According to a brief statement given to Fox News by Warne’s management, he passed away in Thailand of a suspected heart attack.

“Shane was found unresponsive in his villa and despite the best efforts of medical staff, he could not be revived,” the statement read.

“The family requests privacy at this time and will provide further details in due course.”