Home » Crymych come out on top in mud bath 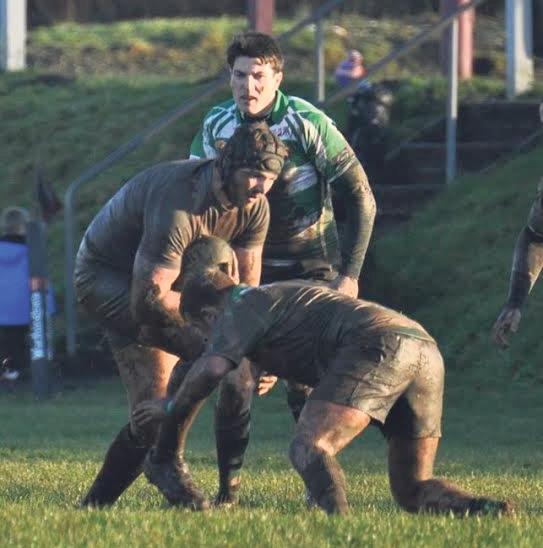 IT WAS the home side who came away with a hard fought victory, in a well-supported local derby between two popular sides. Parc Lloyd Thomas had been affected by the winter weather, and conditions underfoot were poor to say the least, as the conditions became a levelling factor in the 80 minutes.

The Mountain men of Crymych were given a solid up front platform by their pack, as hooker Carwyn Rees, Llyr Evans and Gruff Howells all worked tirelessly to secure possession. Fly half Sam Phillips kicked all 9 of Crymych’s points, as the fly half kept his nerve, as his footing whilst kicking three penalties.

Whitland’s Johnny Thomas was short with a couple penalty attempts, as the Preseli mountain mud caught him out on more than one occasion. Phillip’s third penalty came at the very end of the game, as the Crymych players and supporters celebrated victory.