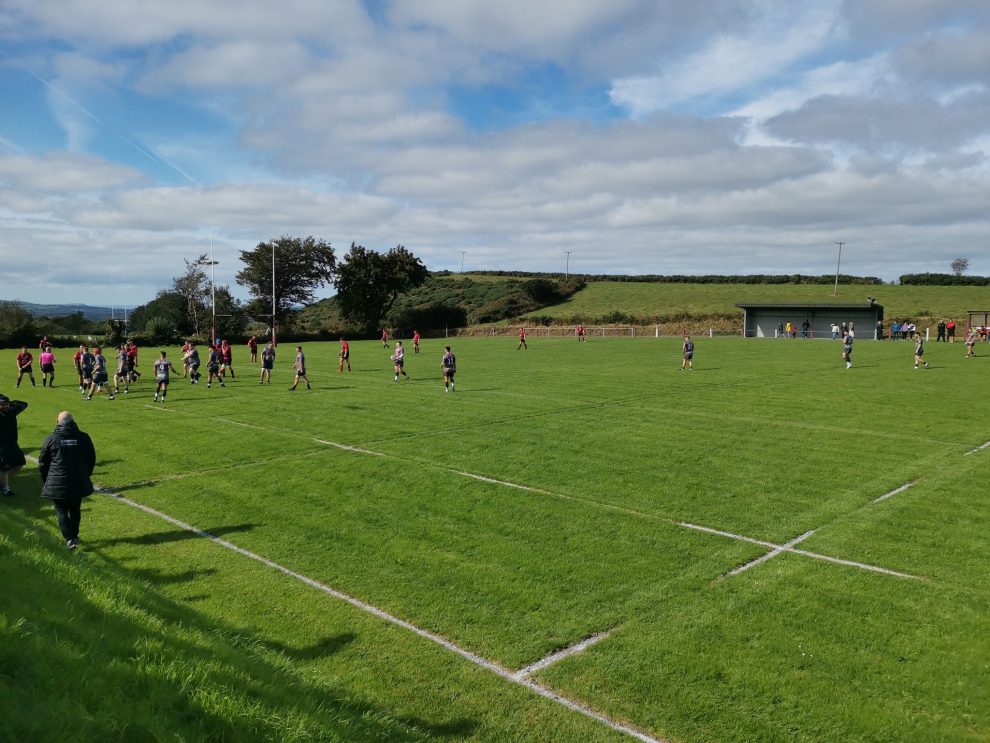 CRYMYCH sealed a narrow three-point win over Glynneath on Saturday (Sept 17) as they got their Division 1 Cup campaign off to an excellent start with a 30-27 win.

Crymych went ahead early on with a penalty from Adam Phillips but a converted try from Glynneath put the visitors ahead.

Trystan Griffiths then put Crymych back into the lead with a try and the conversion made it 10-7.

Both sides traded penalties towards the end of the half and it was Crymych who went in at the break with a 13-10 lead.

Matthew Freebury increased Crymych’s lead at the start of the second half with another try and the conversion made it 20-10.

Glynneath hit back though with two tries, one converted, to take the lead with the scoreboard reading 20-22.

Crymych edged themselves back ahead with a penalty from Adam Phillips.

Phillips then got his name amongst the try scorers and he converted to take the score to 30-22.

Glynneath hit back with a final unconverted try, earning themselves a second bonus point, but the final score read 30-27 in Crymych’s favour.