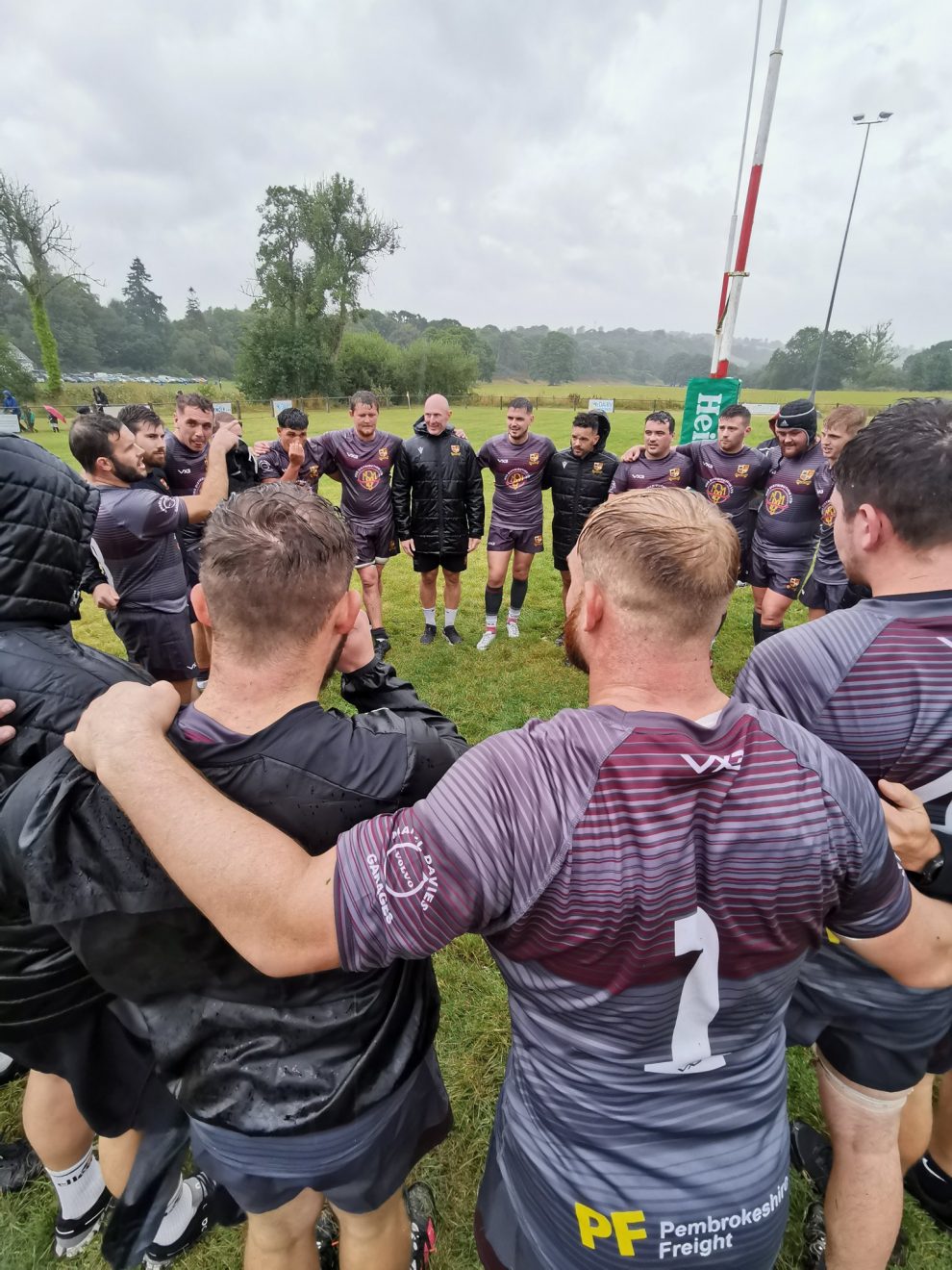 CRYMYCH earned victory on the first day of the season as they beat Newcastle Emlyn 15-18 on Saturday (Sept 3).

Crymych started well with an unconverted try from Osian Hill and he then grabbed his second as the visitors extended their lead to 12-0.

Adam Phillips then extended Crymych’s lead further with a penalty.

Emlyn then got their first points on the board as Llyr Davies responded with a penalty of his own.

Adam Phillips then scored another penalty but the home side responded with a try from Dean James.

All that action came in a frantic first half which ended with Crymych leading by 18 points to 8.

Emlyn pulled another try back in the second half as James scored his second of the game and Dion Jones added the extras.

That took the score to 15-18 but they were unable to find another score as the home side settled for a losing bonus point.