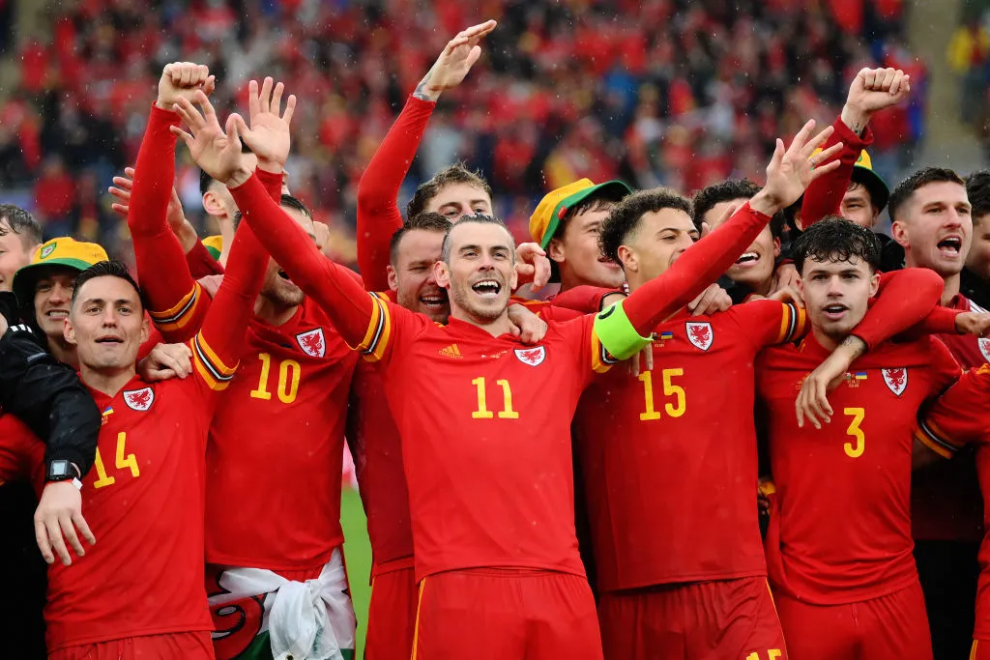 Wales may explore changing its international identity to Cymru after the World Cup.

Cymru, the Welsh word for Wales, is already employed by the Football Association of Wales in its internal and external communications, as well as at its headquarters in the Vale of Glamorgan.

The FAW intends to meet with various stakeholders in Welsh football over the viability of altering the country’s name in international competition, while the PA news agency can reveal that initial discussions have already taken place with UEFA.

“The team should always be called Cymru, that’s what we call it here,” said FAW chief executive Noel Mooney ahead of Wales’ first World Cup since 1958.

“Our view at the moment is that domestically we’re clearly called Cymru. That’s what we call our national teams.

“If you look at our website, how we talk about ourselves, we are very much Cymru.

“Internationally we feel we have a bit more work to do yet. So we are going to this World Cup as Wales.

“But I think 2023 will be a year when we have a good discussion with all the different stakeholders – whether that Governments, our own boards, councils and decision-making bodies, staff, club and players.

“We’re a very open democratic organisation and we don’t just unilaterally decide today to do something like that.

“I would say it’s the direction of travel, but there’s no firm decisions on it. It’s more almost by osmosis that we’re heading towards it.”

When Robert Page’s team was placed in the same Euro 2024 qualification group as Turkey earlier this month, the question of a potential name change for Wales was thrown into sharp focus.

The Turks now compete on the world scene as Turkiye after the administration of Ankara requested that the country be identified internationally by its Turkish name and not its anglicised one.

Mooney stated, “Countries such as Azerbaijan, Turkey, and others utilise their native language.

“They’re quite strong on it and we spoke to the Turkish at the Euro 2024 draw about it.

“We’ve also had unofficial discussions with UEFA over coffees at different events. Asking how Turkey did this, how other countries did that.

“We’ve asked what their direction of travel is, for example is there a movement towards people using their indigenous language?

“What I do know is there’s a renaissance of the Welsh language and a sense of great pride in what we do with the culture and the heritage.”

Changing its name to Cymru would end Wales’ status as being the last alphabetically of UEFA’s 55 national association members at different draws and meetings.

“We sit by the Ukrainians all the time and that’s nice because we’ve become good friends with them,” said Mooney, an Irishman who is learning Welsh and has set himself the target of holding a Q&A session at the National Eisteddfod next summer.

“But we would like to sit by the Croatians and the Czechs a bit more.”

Wrexham AFC Merchandise – warning
Michael Gove suggests that families who are having trouble paying their rent could get more help.