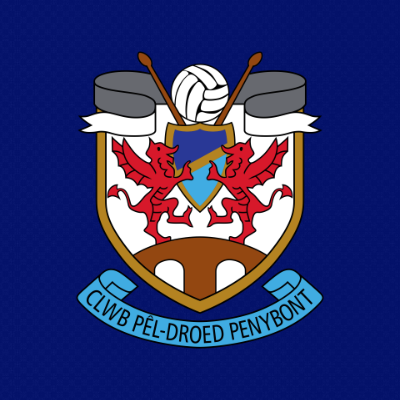 PENYBONT strengthened their grip on fourth place in the JD Cymru Premier as they thumped Aberystwyth 4-0 at the SDM Glass Stadium on Friday night (Jan 21).

After a quiet opening it was Bont who took the lead after eight minutes when Ben Ahmun pounced on a mix up between the Aberystwyth keeper and defender to score into an empty net.

The home side continued to put the pressure on and nearly scored a second after another mix up but this time the Aber keeper gathered the ball.

However, just a minute later the Bont did double their lead. Ahmun scored his second of the match after being played through before neatly finishing past the keeper.

And on 20 minutes Ahmun completed his hat trick as he headed home after the ball had been flicked on.

That gave Aber a mountain to climb if they were to get something out of the game.

Wood and Harling also had efforts for the Bont as they continued to dominate for much of the first half.

Aber looked to hit back at the start of the second half as sub Steffan Davies looked to lob keeper Ashley Morris but his effort looped onto the roof of the net.

Davies then went close again but his header was saved by Morris.

The Bont then came close to a fourth but Nathan Wood fizzed a shot just wide.

On the hour mark, Aber’s faint hopes of rescuing something from the game were all but ended when sub Alex Darlington, who had only come on at the start of the second half, was shown a straight red card after a reckless tackle.

Kane Owen then saw a shot saved by Zabret in the Aber goal before John Owen hit the woodwork at the other end for Aber.

Ahmun then saw a shot saved and Wood could only poke the rebound wide.

John Owen was denied again by Morris who tipped the Aber striker’s effort onto the bar to keep his clean sheet in tact.

With 12 minutes to go, the Bont finally made it 4-0 as Wood saw his effort deflect into the net.

That was the last of the action as the Bont saw the game out to earn a comfortable win.

The Bont are next in action on Friday night (Jan 28) as they travel to Haverfordwest County.

Aber are also in action on Friday as they take on bottom of the table Cefn Druids.