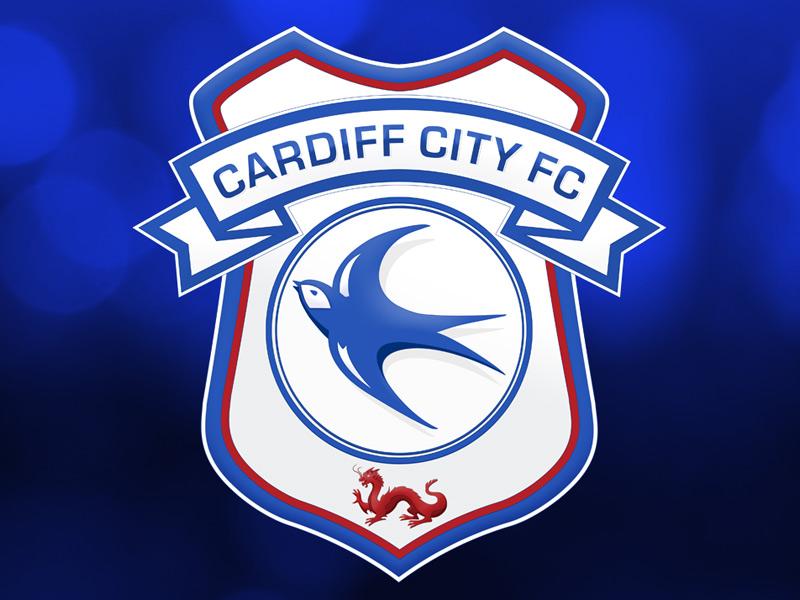 CARDIFF City earned a draw against West Brom on Sunday (Jan 2) as the game finished 1-1 despite a late penalty claim for the Baggies.

The Bluebirds put in an excellent performance and were left feeling aggrieved by Callum Robinson’s equaliser as the forward appeared to be offside when he received the ball.

There were promising signs early on for the visitors as Joe Ralls sent Mark Harris through but the flag went up for offside.

West Brom’s Karlan Grant then fired wide before Robinson forced an excellent save out of City keeper Alex Smithies.

Ralls then went close but his effort was blocked behind for a corner. From that corner, James Collins headed in to give Cardiff the lead.

Harris again looked to get in behind the Baggies but was denied by the offside flag for a second time.

The Bluebirds held a 1-0 lead at the break but they knew the home side would be looking to get back into the game in the second half.

And just three minutes in Grant slipped the ball for Robinson who went on to slot the ball past Smithies and into the net. Cardiff’s appeals for offside fell on deaf ears.

Grant had another chance for the hosts but some Smithies and Aden Flint were both alert to keep the Bluebirds level.

With twenty minutes to go Harris won the ball back well before finding Will Vaulks but his shot went over the bar.

Ralls then shot wide before the hosts were dealt a blow. Alex Mowatt was sent off for a poor tackle on Vaulks and the Baggies would have to play the final fifteen minutes with ten men.

Try as they might the Bluebirds were unable to find a winner.

There was late drama as the hosts thought they should have had a penalty but the referee waved away the protests before blowing the final whistle.

West Brom’s protests continued after the whistle with some ugly scenes ending in red cards for the Baggies Sam Johnstone and Cardiff’s Aden Flint.

Despite the late unrest it still represented a good point for Cardiff as they look to pull themselves away from the bottom end of the Championship table.

Cardiff are next in action on Sunday, January 9, as they host Preston in the third round of the FA Cup, kick off at 2pm.

Their next Championship game comes six days later as they welcome in-form Blackburn to the Cardiff City Stadium.