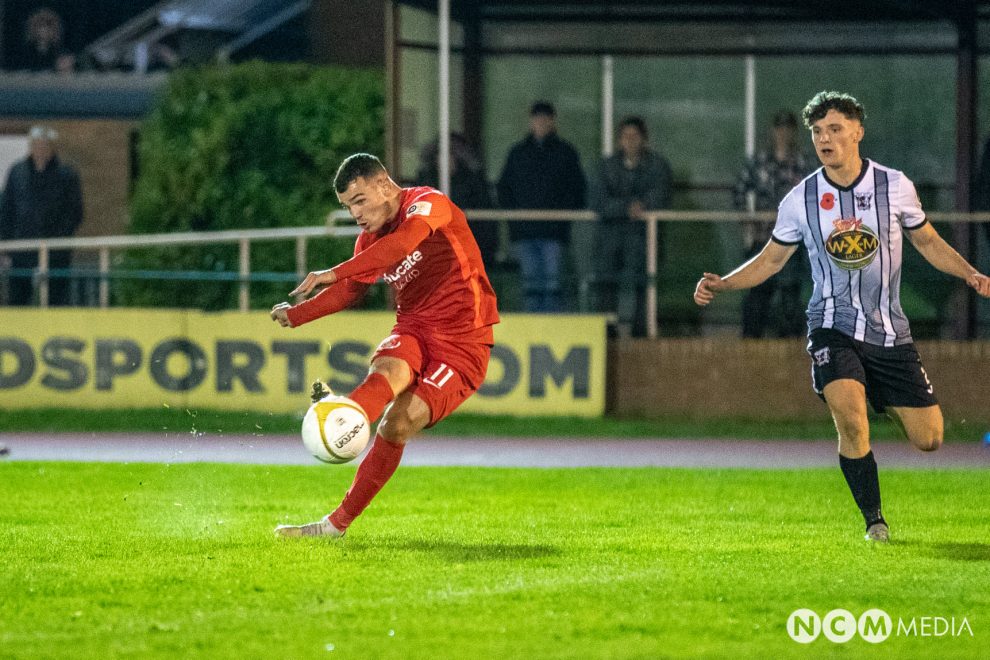 CONNAH’S QUAY NOMADS will spend the second half of the season in the play-off conference after being deducted 18 points by the FAW.

The Nomads were said to have fielded an ineligible player in a number of fixtures.

They had won on the final day of phase 1 to seemingly secure their place in the Championship Conference.

Caernarfon Town will now take the Nomad’s place in the Championship conference having finished seventh following the end of phase 1.

In his Summary of Decision, Mr William Norris QC detailed the following decisions: “I find that both charges have been proved. I fully accept that the Club attempted to register Player A on the evening of 31st August 2021 and believed it had done so before the window closed at midnight having submitted documentation via the COMET system at 21:50 BST.

“However, I find that, whilst the Club thought it had uploaded Mr Mendes’s contract (which I accept he had signed by then), it had not in fact done so. As a consequence, the attempted registration was rejected, notification of which was sent to the Club at 23:24 (by email).

“Unfortunately, no-one at the Club was checking that the process had been successfully completed which, of course, may be understandable in one sense given the lateness of the hour.

“Nevertheless, that was an unfortunate and regrettable omission in circumstances where compliance with the requirements of registration is critically important and when the registration was being made very late in the transfer window.

“The sanction that I must and do impose is that the Club will have 18 points deducted. Given the circumstances in which the breaches of the Rules have occurred and what I appreciate are very serious sporting and commercial consequences for a successful and important club in Welsh football which is run, as I accept, by good hard-working people, I do not consider it appropriate to impose any fine or fines in addition.“

The 18-points deduction drops the Nomads to 11th place in the table and they now sit six points behind Haverfordwest County.