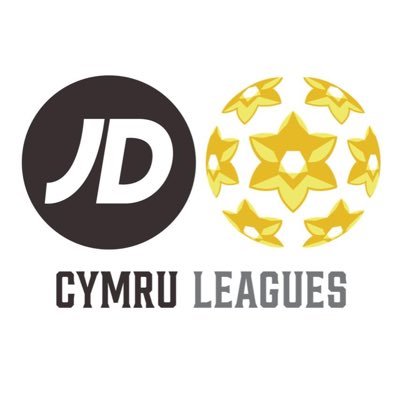 THE JD CYMRU North and South leagues will return to action at the end of March.

The National Leagues Board (NLB) confirmed on Monday, March 1, that it had revised the intended Return to Play date for the second tier of the National League system for the 2020-21 season.

Following the Welsh Government announcement that the country would remain at Alert Level 4 and the second tier not having its ‘Elite Status’ reinstated by the National Sports Group, the NLB revised its proposed return to play date for the Tier 2 competitions.

Consequently, should the Welsh Government reduce the National Alert Level to 3 at the next Welsh Government Coronavirus Review, or should the Tier 2 leagues have its ‘Elite Status’ reinstated, whichever comes soonest, the leagues will resume on the weekend of March 26/27.

It is good news for clubs across the country, some of which have not played since December in the first round of the Nathaniel MG Cup.

It was also announced in December that the 2020/21 Cymru league season would be played over a shortened 15-game format.

However, that was not possible as a rise in coronavirus cases meant it was unsafe to return to action.

The FAW’s National Leagues Board has also confirmed that JD Cymru South and North clubs will be permitted to make five substitutions in matches, in accordance with the Laws of the Game, until the end of the 2020-21 season, should the leagues return.

The decision comes after the Board confirmed its implementation in the JD Cymru Premier last month ahead of its return after the top-flight had its ‘Elite Status’ reinstated.