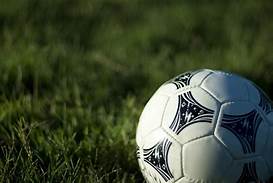 THE FAW’s National Leagues Board has confirmed that JD Cymru Premier clubs will be permitted to make five substitutions in matches, in accordance with the Laws of the Game, until the end of the 2020-21 top-flight season.

FIFA extended the use of the rule, which was first introduced following the COVID-19 outbreak, citing “player welfare” as part of the reason for the temporary amendment to Law 3 of the Laws of the Game.

FIFA stated that “Some competitions which resumed in 2020 may have a shorter-than-usual recovery/preparation period before the start of their next season.”

“For many competitions, the 2020/21 season will involve matches being played in a condensed period due to a delayed start and the inability to end later than usual because of major international tournaments.”