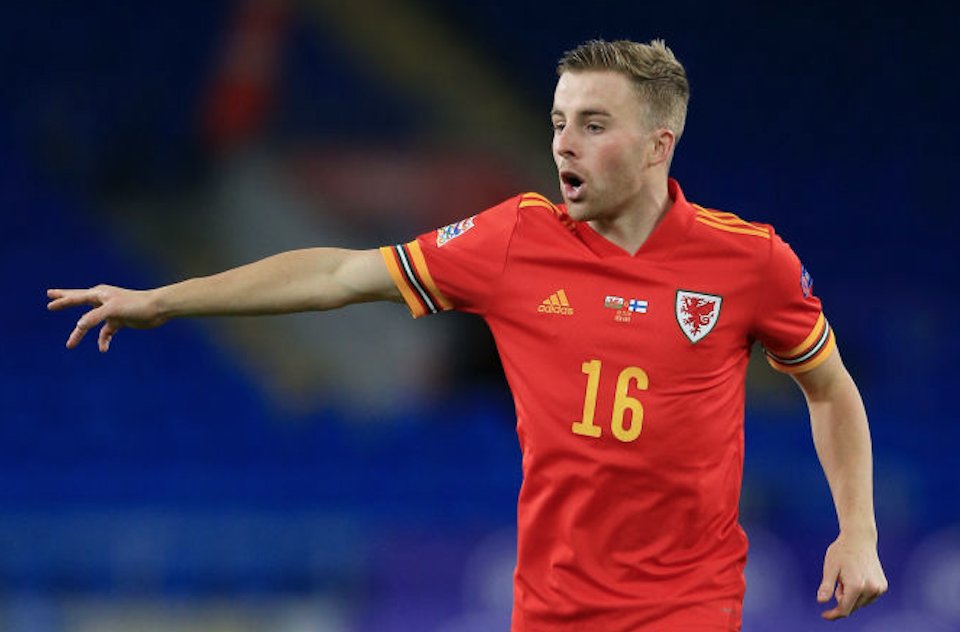 Merthyr Town is a fan-owned club, and Morrell became one of the 180 owners this week – as announced on Twitter.

The Martyrs play in the seventh tier of the English football pyramid – in the Southern Premier League south.

Other big names are also involved with the club, such as Line of Duty star Vicky McClure alongside fiance Jonny Owen – who is from Merthyr.