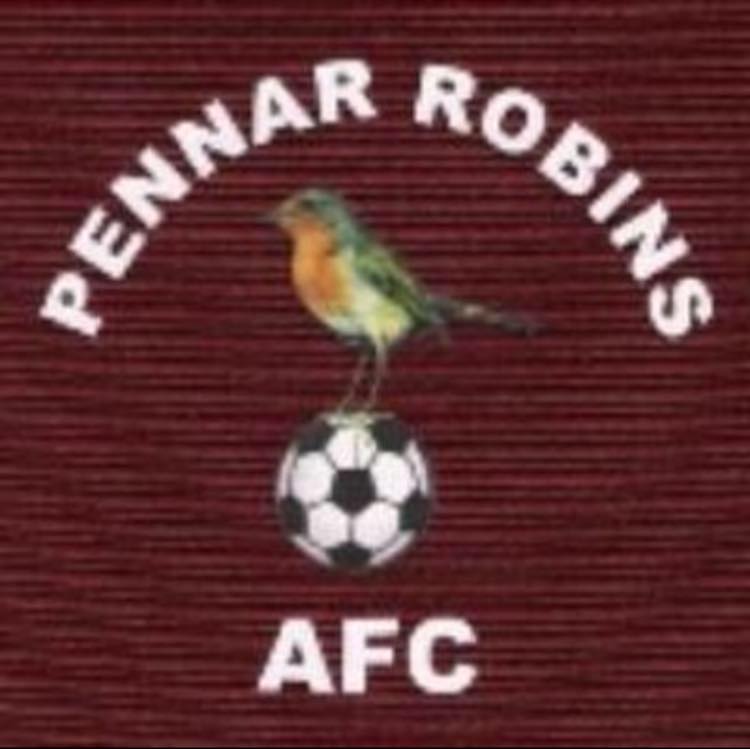 PENNAR Robins earned their first win of the season on Saturday (Oct 1) as they beat St Clears 3-2.

It was the Saints though who took the lead after five minutes as Josh Jones set up Nick Squire to score.

The Robins looked for a way back into the game and with six minutes to go until half time, Nick Willis scored to level the score at 1-1.

Phil Thompson then scored to put Pennar ahead 13 minutes into the second half and Willis grabbed his second goal with just over ten minutes left to play.

Nathan Evans pulled a goal back in the 85th minute but they were unable to find a late equaliser.