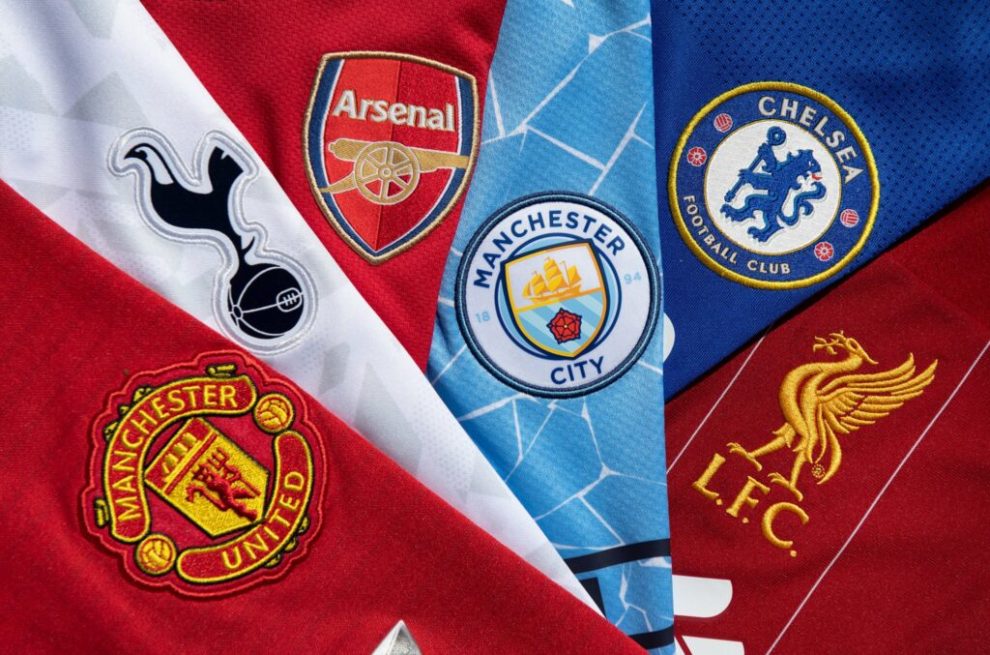 New research reveals that Manchester United is the most popular club in the Premier League on social media.

Research conducted by betting experts Betpack examined the verified social media profiles of each football club in this season’s Premier League to reveal which club has the highest social media following. The analysis was based on each club’s combined number of followers across TikTok, Facebook, Instagram and Twitter.

A spokesperson for Betpack.com commented on the findings: “The Premier League is the world’s richest and most popular football league, which is demonstrated in each club’s vast social media following. Today, social media completely dominates the way fans interact and engage with the clubs they are passionate about, so it is fascinating to see each club’s popularity across the platforms.

The phrase ‘Manchester United top the table by a distance’ is usually associated with the glory days of Sir Alex Ferguson, but their social media dominance is clear to see. Supporters of the club will no doubt hope they can start converting online success into real life trophies.”

This research was conducted by betting experts Betpack, which provides in-depth reviews of betting sites and provides comprehensive lists and reviews for users.

Credit goes to www.betpack.com for conducting the research.