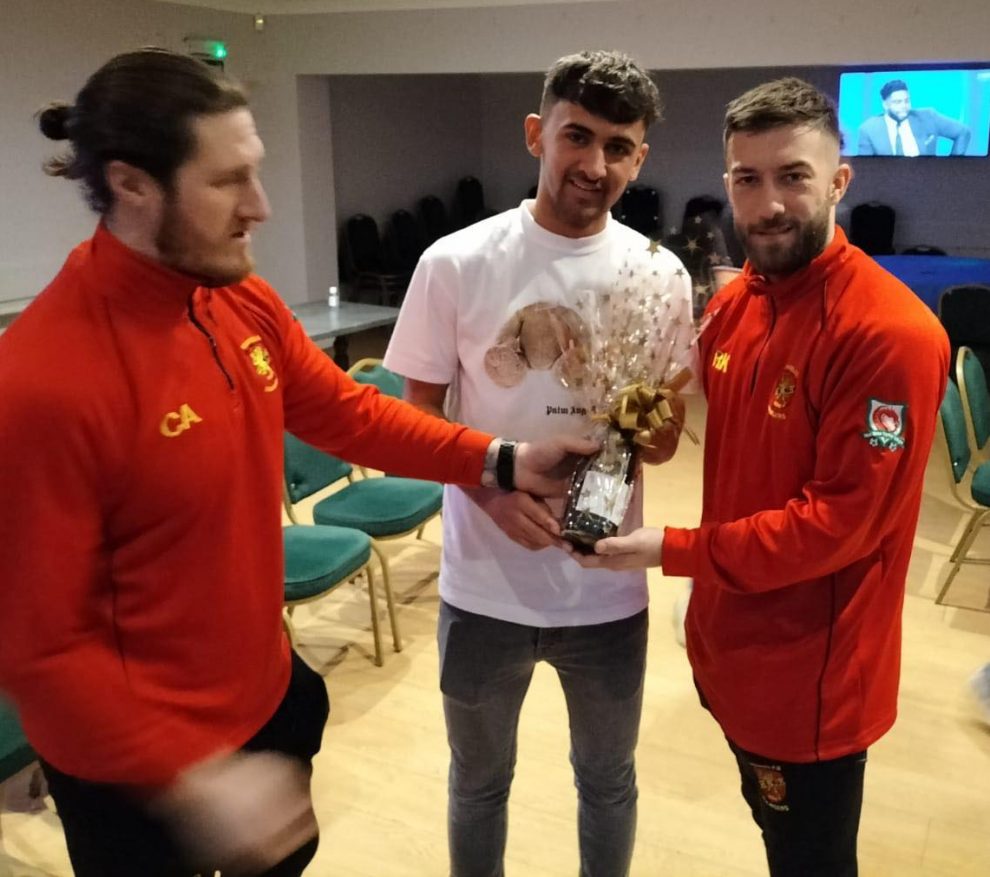 MUMBLES Rangers started this game without their Club Captain and talisman goalscorer Chrissy Allen who had to sit the game out due to a suspension.

So Manager Eirian Rees had to re- configure his frontline which meant a start for veteran striker Kevin Bartley the son of ex Swans favourite Danny Bartley.

The game started and South Gower forced an early save from young Rangers goalkeeper Callum Andrews.

This was enough to spark Rangers into action and their high pressing game paid off in the 18th minute when Captain Jake Simone dispossessed the ball from the Gower defence and proceeded to side foot his shot into the South Gower goal net to give his team an early lead 1-0.

Rangers were in the ascendancy and were starting to dominate the play.

With half an hour of the game played a good passing move involving Kevin Bartley and Elliot Smith enabled  his industrious team mate Ricky Kerr to hit a low powerful drive into the South Gower net and double the home side’s advantage 2-0.

With four minutes to half time Rangers full back Declan Banfield drove forward and a cross come shot flew into the top corner of the South Gower goal net to make it 3-0.

Rangers took this three goals advantage into half time and were well pleased with their efforts.

The second half was a clear message of intent from  the visitors South Gower to get themselves back in the game.

With an hour gone South Gower pulled a goal back through William James 3-1.

South Gower continued to press the Rangers defence but Rangers full back Jay Lloyd- Evans was having a fine game ably supported by Captain Jake Simeone.

With twenty minutes to go South Gower saw a chink of light to get themselves well and truly back in the game. The South Gower cause was greatly enhanced when Rangers substitute Luc Blackmore saw a red card brandished at him.

Rangers had to dig deep in order to see them over the line to victory.

South Gower could not take advantage of Rangers down to ten men.

As the referee blew the final whistle it was Rangers who celebrated the win and maintained their momentum in climbing the West Wales Premier League table.