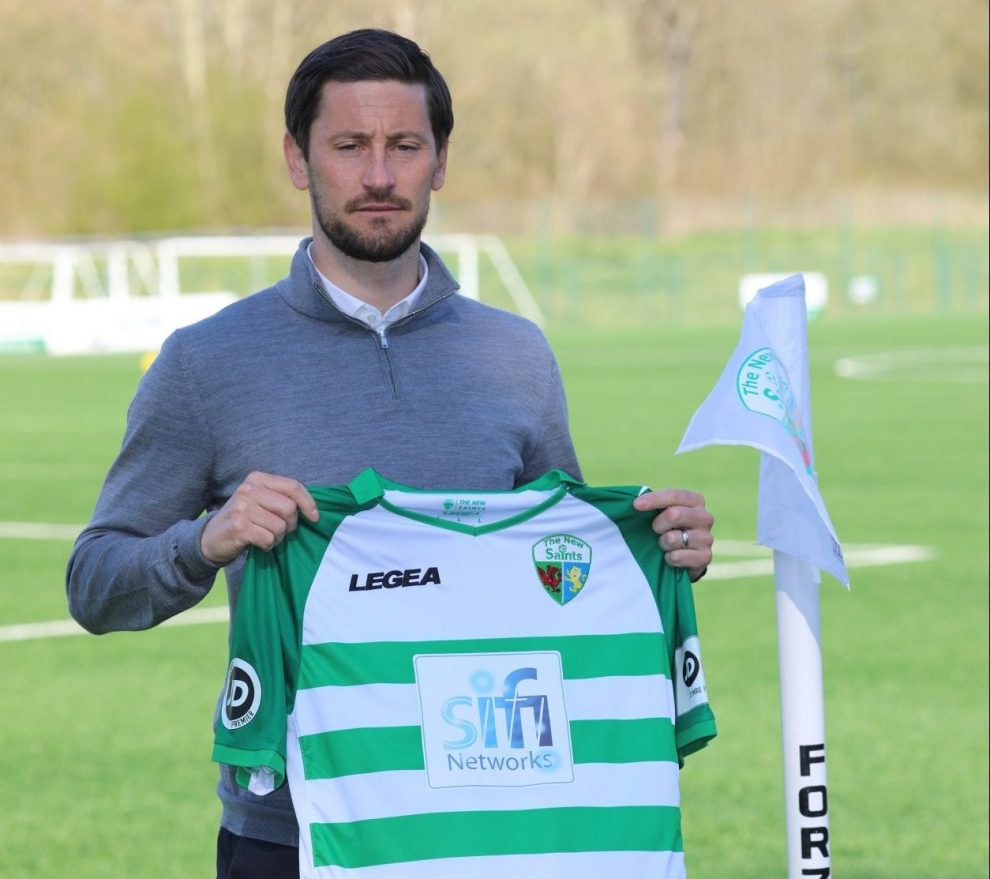 The club said they had a ‘rigorous’ recruitment process and the 37-year-old has taken charge with immediate effect as the club prepares for the second phase of the season.

Limbrick will work alongside Christian Seargeant who will be his assistant manager whilst also continuing as the clubs Head of Coaching.

Limbrick, formerly the assistant manager at English Football League Two side Grimsby Town and Manager at National League Woking, also has extensive experience working with English Premier League Southampton and West Ham academies and England. He is also a UEFA Pro Licence holder, which he achieved with the FA (England).

Mike Harris, Chairman and owner of The New Saints was pleased to announce the appointment and said: “Anthony’s attention to detail was an influencing factor in his appointment as the club embarks upon on new era, we welcome him to the club, leading the clubs target to achieve a place in the group stage of a UEFA Club Competition in the next two seasons.”

Anthony Limbrick was equally excited about his new challenge commenting: “I am delighted and proud to be joining this historic club. The New Saints have great football traditions that is based on winning, and I am going to work hard to make that happen consistently at the football club.

“I am excited to get started and work with the staff and players to have a strong finish to the season. I look forward to meeting you all when it is safe to do so, and enjoy this journey together.”