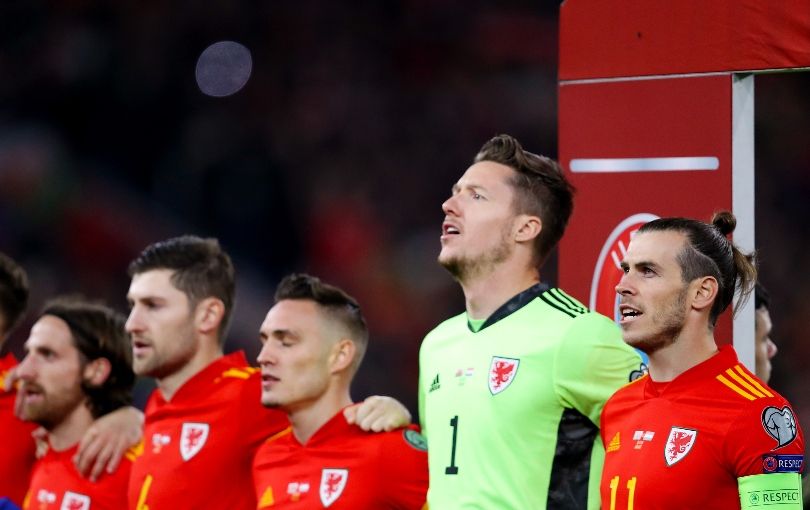 The match takes place on March 24th at the Cardiff City Stadium, as Wales fight to reach their first World Cup since 1958.

Gareth Bale and Aaron Ramsey are amongst the big names to make the squad.

Page will hope the influential duo can stay injury-free as they face an Austrian side ranked 23rd in the world.

Despite the call up, Bale has played just two games for Real Madrid since Wales’ last match in November – whilst Ramsey has only started two games for Rangers since arriving from Juventus on loan.

Fans will hope players of their calibre can hit the ground running, as they possess the ability to do so.

Kieffer Moore, Danny Ward, Tyler Roberts and James Lawrence all miss out on selection for the semi-final.

He has since undergone knee surgery, so will miss the semi-final.

In-form James Lawrence misses out with a thigh injury, and recovers back at St Pauli.

Striker Kieffer Moore broke his foot in his Bournemouth debut in February, after moving to the Cherries from Cardiff. He misses the play-off as a result.

Youngster Rubin Colwill has been the star of Cardiff City recently, scoring 5 goals so far this season from midfield – and secures a place in the squad with his impressive form.

Mello scores hat trick as Nomads ease to win over Druids
How £4.5m of additional investment from Welsh Government will benefit sport in Wales