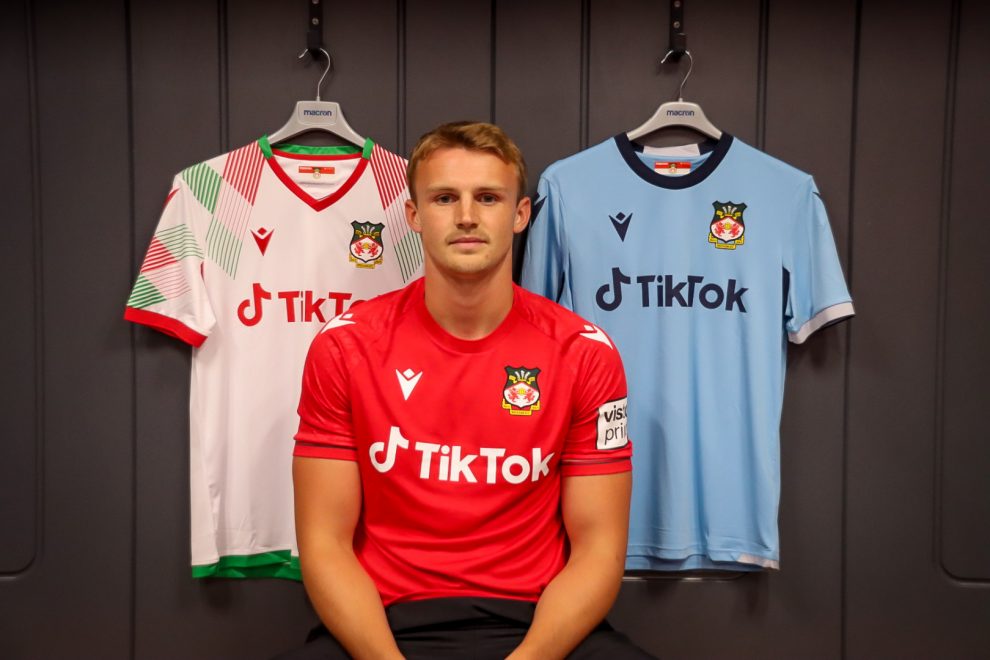 WREXHAM AFC has confirmed the signing of Southend United striker, Sam Dalby, who becomes the Red Dragons’ fifth addition of the summer.

Dalby, 22, joins the Club on a two-year deal, with the option for a third season, for an undisclosed fee, and follows Jordan Tunnicliffe, Mark Howard, Elliot Lee and Anthony Forde through the door at the Racecourse Ground.

The forward – who started his career at Leyton Orient – was voted Southend’s Young Player of the Year for 2021/22, having scored ten goals for the Shrimpers.

And on joining Wrexham, he said: “I’m so excited to be here and can’t wait to get started.

“When I played here last season, the fans were just incredible and I think they’ll make a big difference this season.

“There’s a lot going on here and you can see how big the project is. Promotion is obviously the big aim, along with scoring a few goals and helping the team.”

Wrexham AFC manager, Phil Parkinson, said: “We’re pleased to have completed the signing of Sam; he’s a good, young striker who further adds to the quality of the squad going into the new season.”

After starting out with the Os and making his senior debut aged just 16, Dalby’s performances earned a big-money move to then-Championship Leeds United.

A further move to Watford followed, before he linked up with Southend last season – scoring one of his ten goals in the 2-2 draw with Wrexham at Roots Hall in September.

All at Wrexham AFC would like to extend a warm welcome to Sam and his family.

As part of this deal, Jake Hyde will join Southend on a season-long loan.

The forward joined Wrexham last summer and scored three goals in his first six appearances for the Club, but was limited to just 16 appearances in all competitions in 2021/22 due to injury.

Parkinson added: “I’d like to thank Jake for his efforts while he’s been here, and I wish him all the best at Southend.” 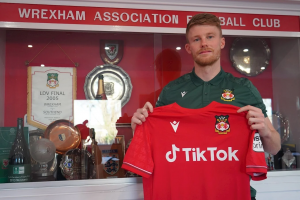