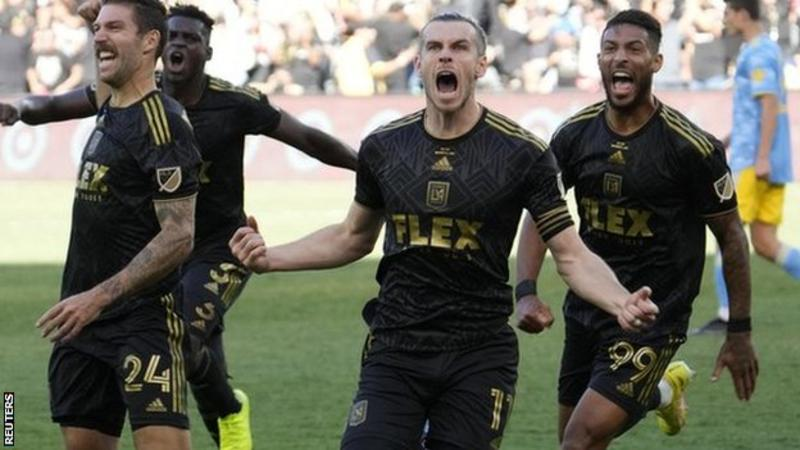 In the 97th minute, Gareth Bale came off the bench to produce an incredible goal that propelled LAFC to MLS gold.

It was Bale’s final game before departing with Wales for the World Cup later in the month and his first time playing football in more than a month.

Bale scored a magnificent header into the goal in the 128th minute of an injury-delayed extended time session to force penalties in the MLS Cup final versus Philadelphia, which appeared to be headed for a heartbreaking 3-2 extra time loss for his team.

Just 30 minutes before, Bale had been the topic of much discussion on social media, with many LFC supporters wondering why he was sitting on the bench while LAFC battled for the MSL Cup.

After ultimately appearing, he made less of an impression but once more shown his class in dramatic passages.

That goal sent the game to a decisive penalty shootout. With Philadelphia missing all three of their opening spot kicks, LAFC won the shootout 3-0, sparking wild celebrations.

Bale has started just two matches for LAFC since joining in the summer, scoring three goals including tonight’s. Despite his minimal contribution amid fitness troubles and a safety first approach ahead of the World Cup, he proved the difference for his 10-man side.