Home » Gareth Bale: England World Cup match-up will not be his last 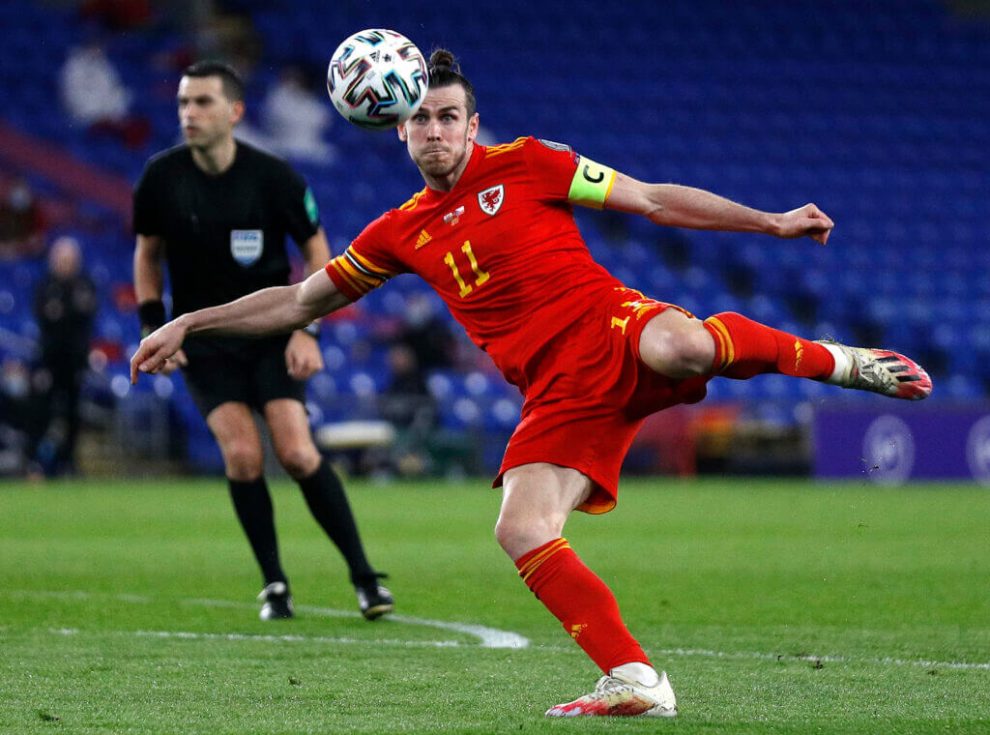 According to captain Gareth Bale, the match against England tomorrow won’t be his final in a Wales kit.

It was unclear whether he intended to continue after the World Cup or if he still had any possibility of making it to the round of 16.

Wales would currently need to defeat England by four goals or by praying that Iran and the USA draw for them to advance.

Asked at today’s press conference if it could be his last game for Wales, Bale, now 33, simply said: “No.”

Bale claims Wales have identified faults in an England team that started with a 6-2 victory against Iran before being shut out by the US.

He said: “For sure every team has weaknesses. There have been a few shocks already in the World Cup and hopefully we can make another one

“We’ll fight again. You could see how devastated we were on the pitch when Iran scored, and no one can ever question our commitment.

“Of course we would have loved to have been winning but the reality is football is hard.”

Wales’ spirit has been revived, he continued, following Friday’s 2-0 loss to Iran, which came after a 1-1 draw

Bale said: “We’re disappointed with the results and performances – it’s the World Cup and it’s not easy – but we’ll keep working hard and making sure the results are better.

“We’ve got some characters in the team and the energy’s good again. We can’t dwell on it and we have to go again. We’ll give 100 per cent as we always do.”

Robert Page, the manager of Wales, claims that his team has resolved the problems that have prevented them from having an influence at the World Cup.

To advance to the next round, Page’s team must defeat England on Tuesday and hope that Iran and the United States draw in their other Group B match.

He said: “My frustration and disappointment is that we’ve shown nowhere near the levels that have got us to the World Cup.

“We’ve addressed it and have got to give a performance that our supporters want. I’ll pick a team that will go out and try to get us the win.”

Wales have not beaten England since May 1984, losing their last six games against their neighbours.

Asked about Wales’ poor record in the fixture, Page said: “Playing England adds a bit of spice. But we don’t look back at stats for motivation.

“We’re all hurting as a group. That’s the motivation we need.

“I think every team is beatable. England have got some top-class players but, of course, they are beatable.”