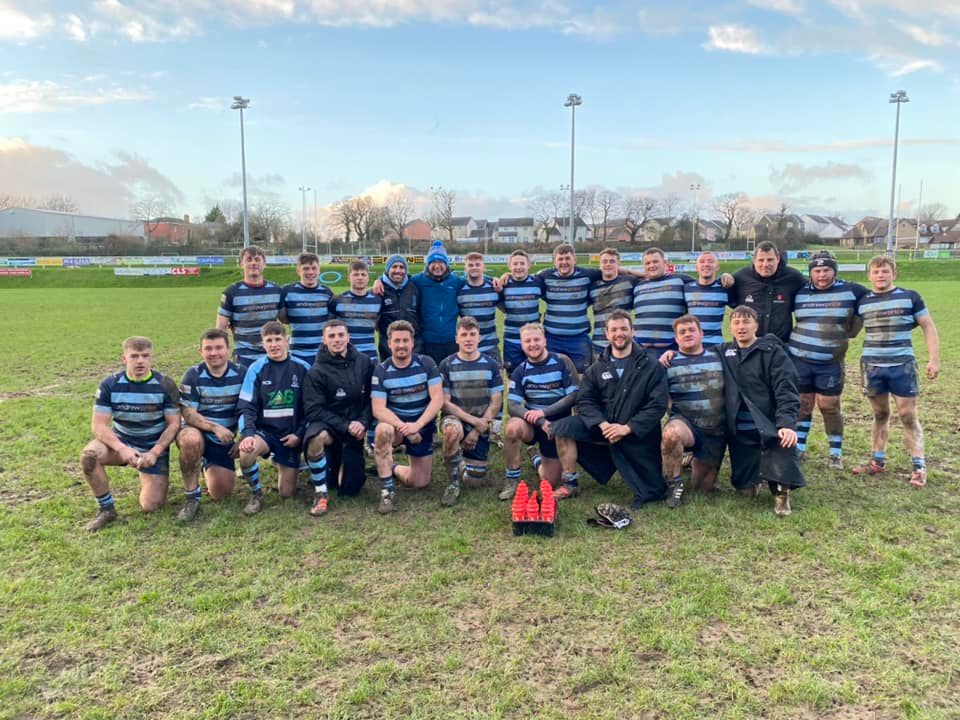 HARRI HARRIES put in a man of the match performance for Narberth seconds on Saturday (Jan 8) as they beat Pembroke seconds 47-7.

Pembroke had a bare 15 with three Llangwm boys on the bench and the pitch was heavy after the overnight rain.

Narberth were delighted to have Tom Clarke and Llew Jones back, both recovering from ankle injuries.

The young otters got off to a flying start scoring six tries in the first 20mins, some great work by the forwards matched by some precision play along the whole back line.

Shane Rossiter went over in the left hand corner, a minute later Lewis Hough got number two, Shane followed up with another after a lovely break by Captain Kyle Williams.

Ryan Scourfield then finished off the first half with a hat trick of tries to give the Otters a 32-0 lead at the break.

The second half was a much closer affair with the Llangwm boys making an impact up front for Pembroke and Narberth rolling on all there subs.

Matty Lewis, Dylan Walsh and Tom Clarke added to the Narberth score line, before Ieuan Power went over for a well deserved try for Pembroke on the final whistle.

Narberth man of the match was Harri Harries who was superb in defence with some lovely distribution at fly half.

The Youth travelled to Llangwm winning 57-7, a great win for the youngsters to cap off a good day all round, great to get some rugby played after the Christmas lay off.