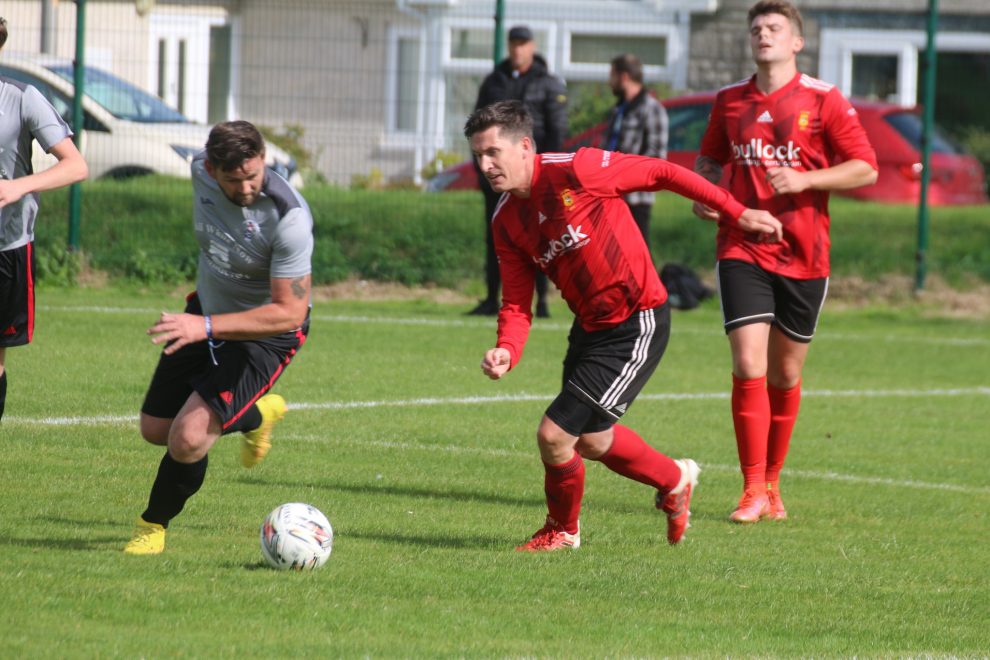 A LATE goal from Pennar Robins ensured they would take a point from their game against Carew on Saturday (Sept 17).

Pennar levelled up though Phil Thompson scored after fifteen minutes.

Carew regained the lead 12 minutes later and it was Griffiths who bagged his second goal of the game.

Thompson was keen to match Griffiths as he bagged his second goal of the game two minutes before the break.

Jordan Richards scored in the 66th minute to put Carew back ahead and it looked like that was going to give Carew the points.

Pennar had other ideas though and Thompson was the provider this time as he set up Connor Willis to score in the 91st minute.

That was the end of the action and both sides settled for a point.