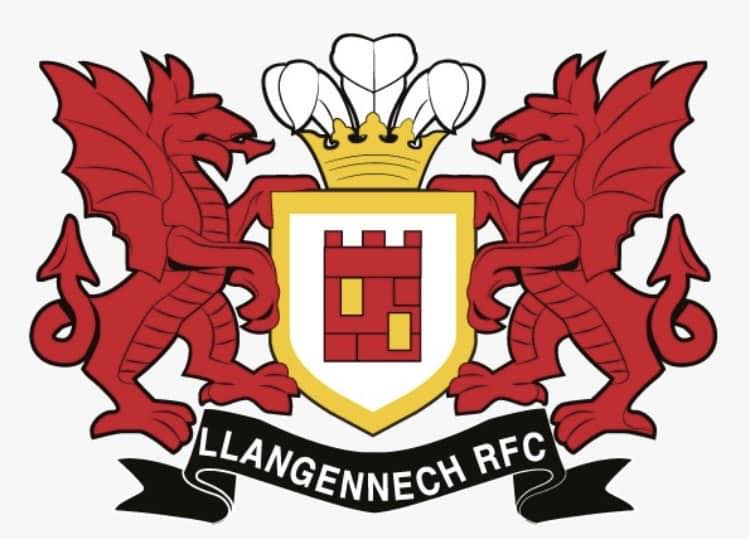 LLANGENNECH earned their second win of the season on Saturday (Oct 1) as they beat Whitland 14-57.

Tom Barnes opened the scoring with the game’s first try but the conversion was missed.

Whitland then pulled a converted try back but Llangennech responded with their third try, courtesy of Callum Harries and Davies added the extras again.

Shaun Edwards then scored Llangennech’s fourth try to earn his side a bonus point and Davies again added the conversion.

The visitors were beginning to run away with the game and Jordan Saunders added Llangennech’s fifth of the game.

The conversion from Davies took the score to 7-33 at half time.

Whitland hit back with a try in the second half but it would prove to be a consolation.

Jonathan Thomas and Jack Richards scored the points for the Borderers while Geraint Jones added the extras.

Davies then scored a try of his own but was unable to add the extras on this occasion.

Callum Jenkins also scored for Llangennech as they continued to dominate.

Tom Davies then got his name on the scoresheet with Llangennch’s ninth try and Thomas Davies added the conversion.

That gave him a personal haul of 17 points in what was an excellent game for the visitors.