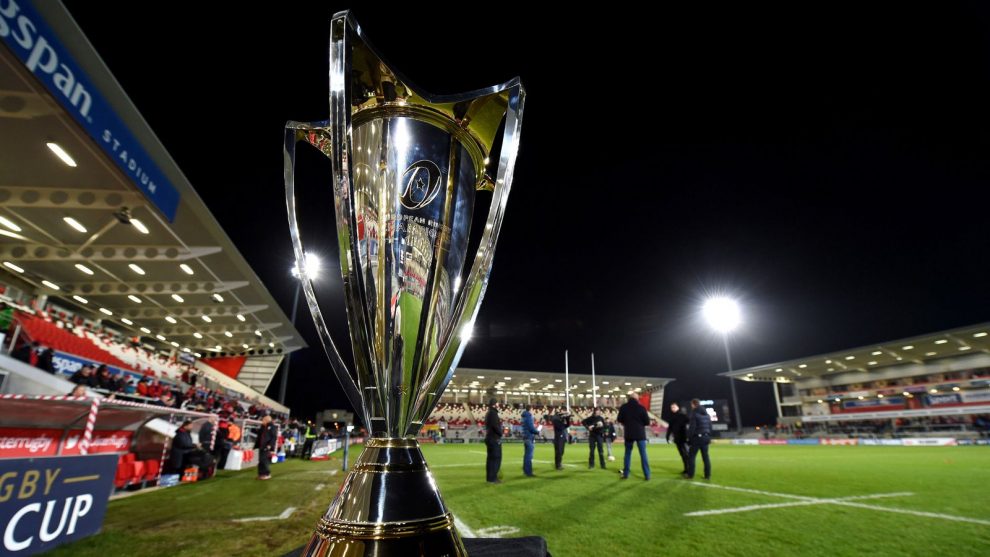 THE four Welsh rugby regions have learned their fate after the finals rounds of the Heineken Champions Cup and Challenge Cup were suspended.

Group stage matches were postponed in January after the French Rugby Union raised concerns about travelling across Europe amidst a rise in coronavirus cases.

The remaining fixtures have not been rearranged and European Rugby has announced a new format.

Both tournaments will resume with Rounds of 16 matches on the weekend of 2/3/4 April and the knockout stages will continue with quarter-finals, semi-finals and the scheduled Marseille finals on EPCR’s allocated weekends in April and May.

As approved by the EPCR Board, the Rounds of 16 and quarter-final matches in both tournaments will now be decided by draws which will take place on Tuesday, March 9.

For the Challenge Cup, the eight highest-ranked clubs from the preliminary stage at the time of the suspension of the tournament and the eight clubs which have not qualified for the knockout stage of Heineken Champions Cup will compete in the Round of 16.

Scarlet will take their place in the last 16 of the Champions Cup alongside the likes of Racing 92, Munster, Lyon and La Rochelle.

Dragons, Ospreys and Cardiff Blues will all compete in the Challenge Cup and could come up against the likes of Leicester Tigers, Newcastle Falcons and Northampton Saints.