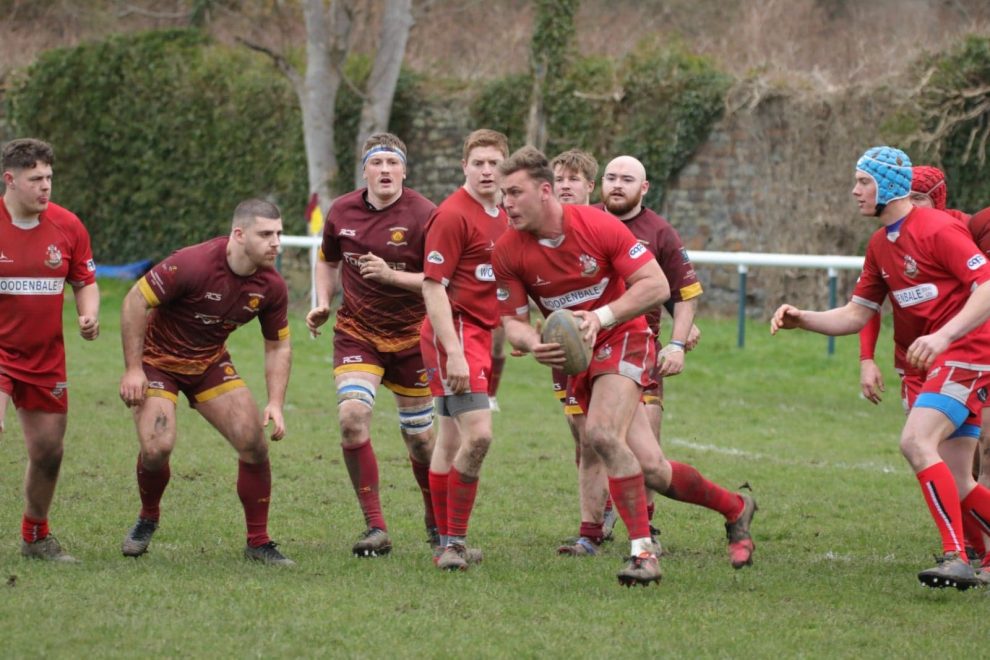 PEMBROKE picked up their first win of the season on Saturday (Mar 12) as they came from behind to beat Llanelli Wanderers 14-26.

Pembroke fielded a young side with five teenagers getting starts as the club looks to build for next season.

It was Llanelli though who made the better start as they found themselves 14-0 up inside the opening fifteen minutes.

The visitors then began to take control and Lewys Gibby got them on the scoreboard with a try and Lewis Davies added the extras.

The Wanderers held a narrow two-point lead at half time but Pembroke continued where they had left off at the end of the first half.

Gibby went over for his second try and Davies again added the extras and Pembroke now lead 14-19.

Pembroke were also defending well and Matthew Lewis intercepted the ball before running and supplying the scoring pass for Gibby who touched down for his hat trick. Lewis Davies then added the extras.

That was the end of the scoring as Pembroke saw the game out to seal their first win of the season.

Pembroke are next in action on Saturday, March 26, when they make the trip to Aberystwyth.