Home » Pontarddulais up to fourth after beating Milford 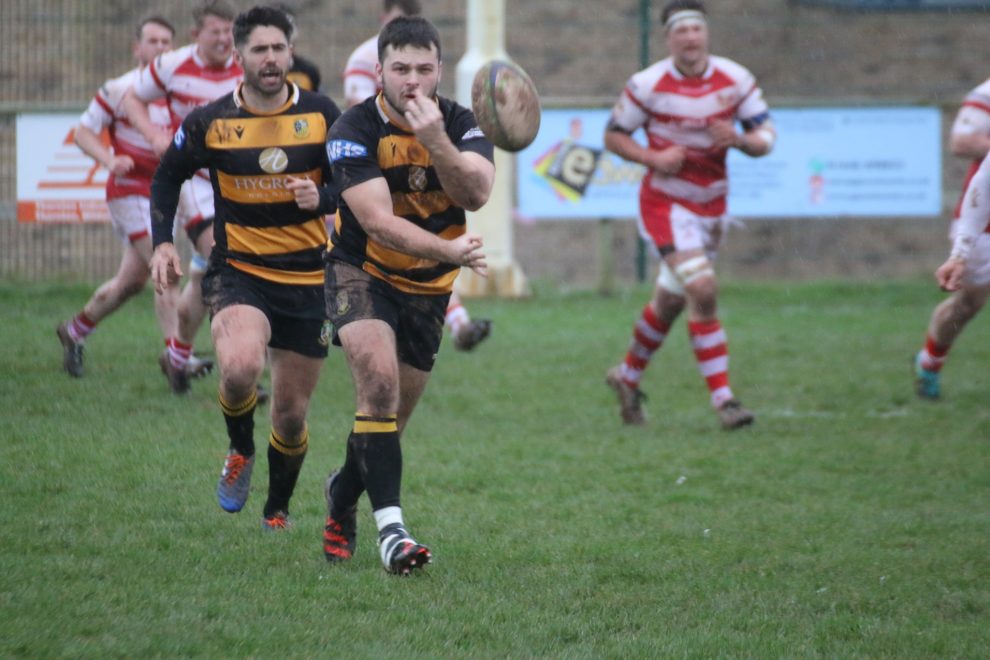 PONTARDDULAIS moved up to fourth place in League 2 West after beating Milford Haven 5-15 on Saturday (Mar 12).

Liam Lazarus scored a penalty for the Bont in the first half and they increased their lead with a try from Ethan Dunne.

The home side then hit back with an uncoverted try from Ben Jenkins before half time.

Bont lead 5-8 at the interval and they added to their lead in the second half.

Louis Walters scored the try and Lazarus added the extras to make it 5-15.

As the conditions worsened both sides battled for another score but it did not come as Bont held on for their fifth win of the season.

On Saturday, March 26, Pontarddualis host bottom side Loughor while Milford Haven are at home to Carmarthen Athletic.