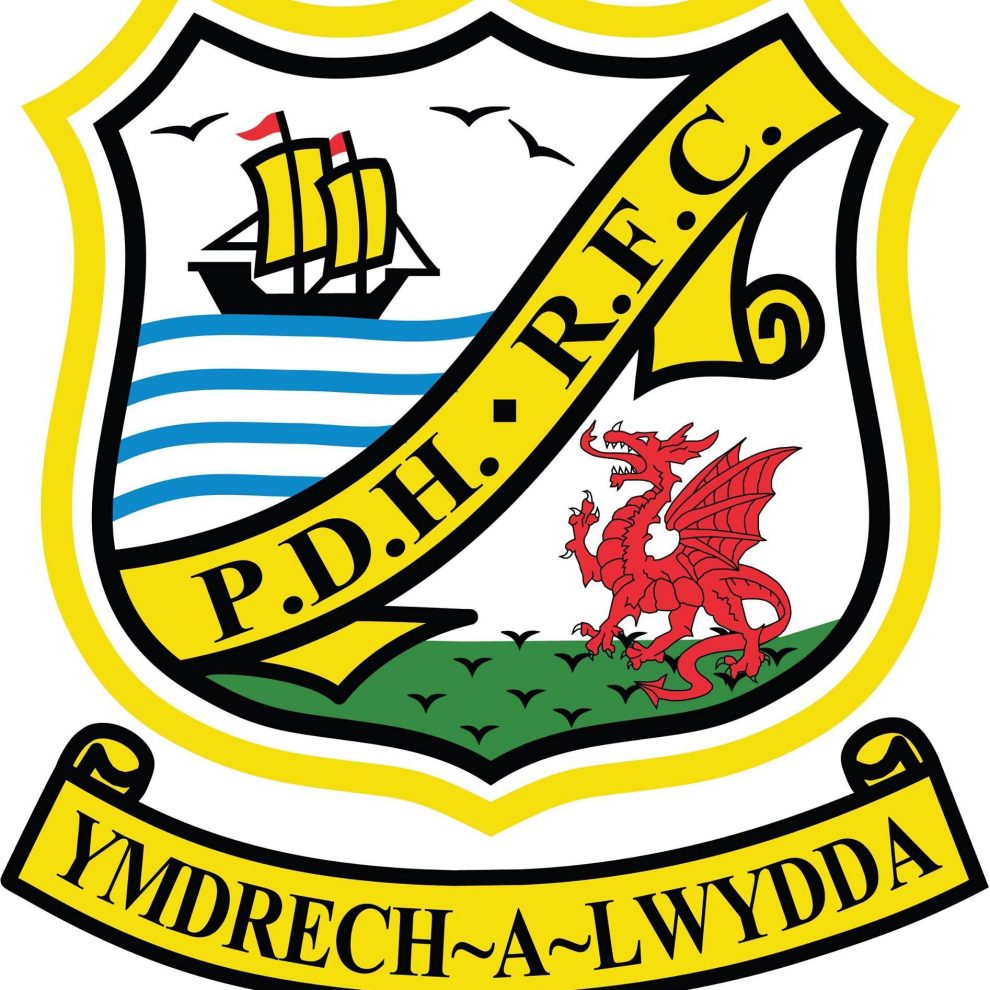 PEMBROKE DOCK QUINS pulled off their second victory on the bounce in a thoroughly entertaining game at Pill Parks, Llangwm on Saturday (Mar 12).

The Quins kicked off on a heavy pitch and were unlucky not to score in the opening minutes when Right Wing Jamie Topp was pulled down just short of the Wasps line.

It did not take to long for the Quins to strike when Jamie Topp made no mistake after 10 minutes touching down in the Corner. Outside Half Euan MacDonald missed the conversion.

The Quins kept up the pressure, and were soon rewarded with their second try when Dan McLeod barged his way over under the posts, Euan McDonald added the extras to put the Quins 0-12 up.

Three minutes later came the Quins’ third try when No.8 and Captain Harry Owen scored wide out to finish off a fine flowing move, Euan MacDonald missed the difficult Conversion.

The Quins were trying to run everything they could with young Full Back Thomas Wheeler counter attacking at every oppourtunity, the Quins Back 3 of Jamie Topp, Kobie Thomas and Thomas Wheeler, although at a young age, were showing devastating pace and causing the Wasps major problems.

On the half hour Llangwm hit back with a try under the Posts by No.8 Jason Mock, Scrum Half Luke Hayman added the extras to get his side back into the game.

The second half got off to a sensational start as the Wasps kicked off deep into the Quins 25, who counter attacked straight away. The ball went through numerous pairs of hands before Harry Owen powered in from 25 yards to dive over in the corner for an unconverted try.

The Quins now had the all important bonus point in the bag.

Llangwm did grab a second try through Centre Jacob Lay which went unconverted.

The Quins though finished off with two more unconverted tries from both Centres Arron James and Jack Price.

The Quins Youngsters are now starting to show some real promise as this surely has to be the quickest back three they have had for many a season.

Pembroke Dock Quins are next in action on Saturday, March 26, when they travel to Llanybydder.

Llangwm are next in action on Saturday, April 2, as they visit Haverfordwest.