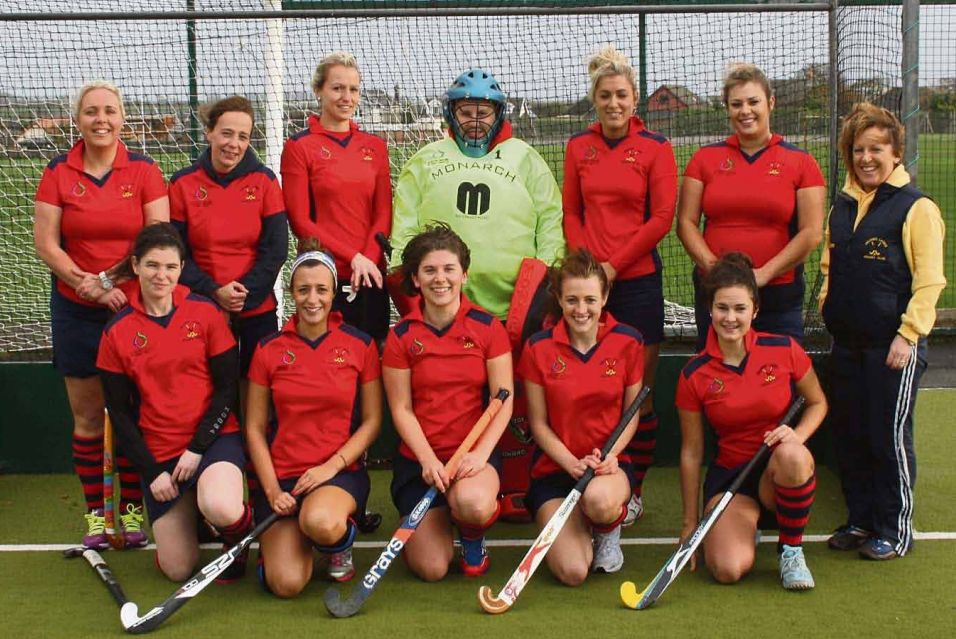 MILFORD Ladies started the season off in great form by entering the Pembrokeshire Ladies Tournament and winning all their games against Haverfordwest, Pembroke, Fishguard and Crymych.

The opening league game was against UWIC and after a keenly contested game Milford managed a 3 – 2 victory with goals from Rachel Coe, Charlotte Davies and Vicky Lloyd this was after trailing 2 – 0 at half time and some strong words of wisdom from coach Diane Davies.

The following two games away resulted in narrow 1-0 defeats against Brecon and Risca, who are proving to be the strongest teams in this league so far this year. On October 26 the team travelled to newly relegated Gwernyfed. A skilled team they just couldn’t finish in front of goal and there was an excellent performance from Milford goalie and Captain Cherie Pitcher Schofield.Milford eventually ran out 6- 0 winners after leading 1 – 0 at half time, with four goals from Rachel Coe and a goal each from Danielle Pitcher Schofield and Jami Edwards.

Last Saturday Milford played host to Llan + Llan from Mid Glamorgan but the weather was the only winner on the day with the high winds causing havoc with the ball on the pitch, and the game was abandoned at half time with the score on nil-all.