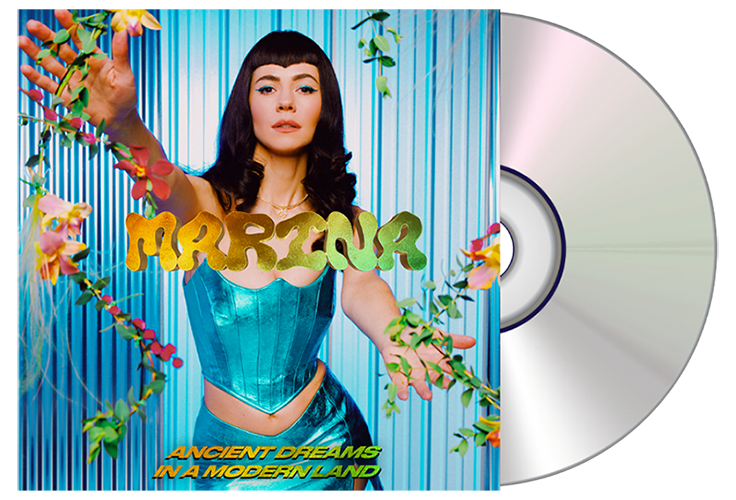 TENBY earned their second win of the season on Saturday (Jan 29) as two second half penalties gave them a 19-17 win over Pontyberem.

The Bont took the lead early on with a try from Ben Bridgewater and Dom Sauro added the extras.

Tenby hit back though and scored a try through Dan Colley with Lloyd Thomas adding the extras to level the score at 7-7.

A second penalty from Thomas put Tenby back in the lead but shortly before the break the visitors scored their second try.

Bridgewater scored a breakaway try and Sauro converted well from out wide.

That gave them a 13-17 lead at half time but the sides continued their tussle as the second half began.

Play switched from end to end but the score remained the same until thirteen minutes from time when Thomas scored his third penalty of the game.

He went on to score his fourth soon after and they were able to hold on for victory.

The sides are next in action on Saturday, February 19, when Tenby travel to Nantgaredig while Pontyberem host Pontarddulais.