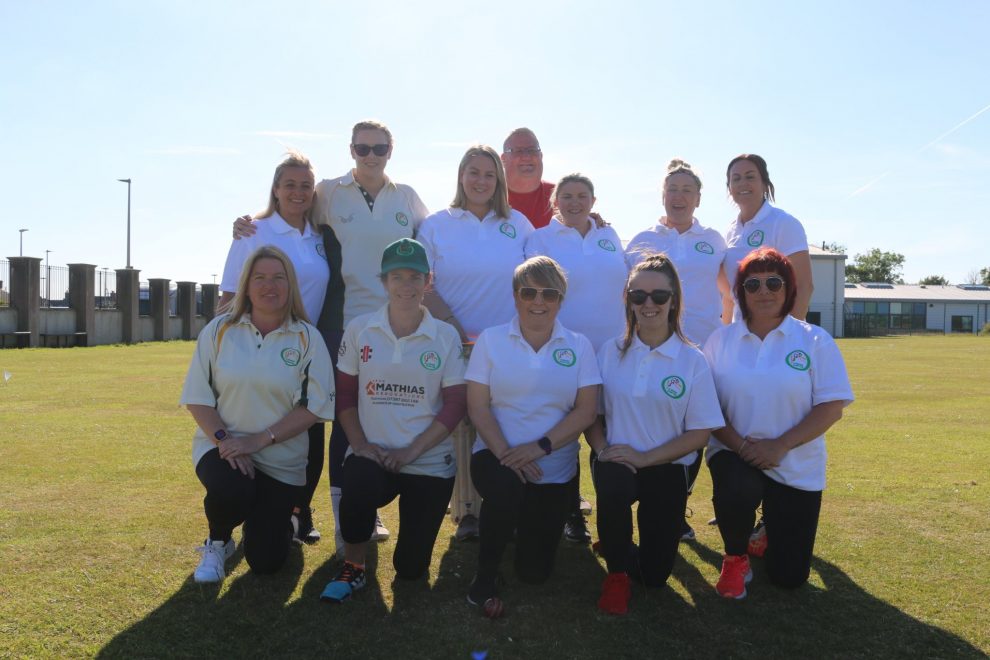 Tish won the Toss and chose to field and they were able to bowl Neyland out for 89.

Liv Probert top scored for Neyland with 16 but Tish’s Lucy Patterson bowled well as he took 3-12 from her four overs.

In reply, Linzi Pictor retired on 25 before scores of 24 not out from Patterson and 23 not out from Jo Bradshaw saw Tish over the line in the 12th over.

Jade Major bowled well for Neyland taking 1-16 from her 3 overs.

Also in Division 2, Pembroke Dock scored 138-2 in their game and they sealed victory by restricting Kilgetty to 100-4.

Haverfordwest were also victorious as they beat Carew by nine wickets. Carew were bowled out for 78 before Town’s ladies reached 79-1 in reply.

In Division 1, Burton earned a five-wicket win in their game against Whitland. Whitland could only reach 93-5 from their 20 overs.

Burton reached their target in the 18th over as they sealed another win.

Lawrenny were then bowled out for 54 in reply as Eleri Williams took 3-14 while Megan Arthur also claimed two wickets.

On Tuesday, June 21, the Clive Huxley Cup quarter finals will be played.

Hook will take on Pembroke Dock, Burton host Carew and Haverfordwest take on Lawrenny while Whitland will visit St.Ishmaels.

It’s the one per cent who make it – inside the Swansea City football academy
Haverfordwest County: Manager Nicky Hayen leaves club to return to Belgium