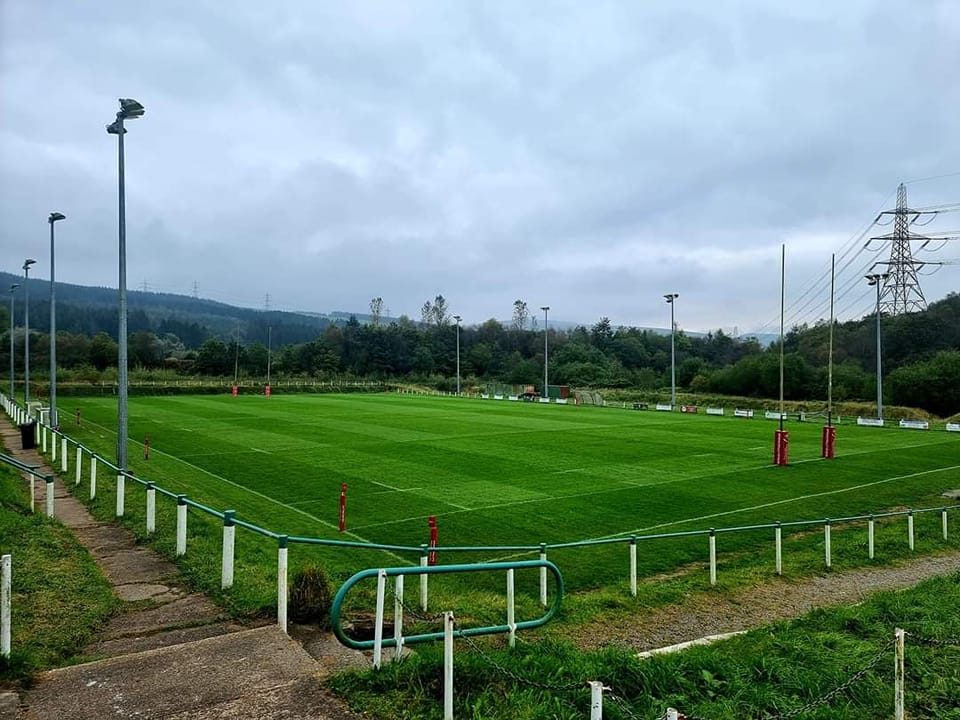 CWMGORS’ luckless season saw them concede a last-gasp converted try to lose in heartbreaking fashion on their trip to Tonmawr.

The home side kicked off on a bright afternoon,and soon took an early lead by slotting a penalty.

After ten minutes,the Cherries began to get a foothold in the match, and were aided somewhat by the hosts whose dropped ball was pounced on by alert Cwm, and the ensuing support led to the opening try as the visitors’ Louis Ford crashed over the tryline.

But Ton hit back before the interval,and crafted a brace of tries in the same corner of the pitch to soon take a 15-5 lead.

However, Andrew Mason’s penalty success before the interval reduced the arrears to 15-8.

The start of the second half was pretty even,but the sides cancelled each other out, with no score for twenty minutes, before Cwmgors got right back on even terms in the latter stages.

After Andrew Mason had failed to hit the target with a penalty minutes earlier, he more than made up for it by galloping over for a fine try eight minutes from time, converting his own try for good measure.

But Cherries’ players and supporters’ hearts were broken by Tonmawr’s late, late show.

Cwmgors will be at home, against Swansea Uplands at Parc y Werin on Saturday (March 12).