Home » Tournament is a smashing success 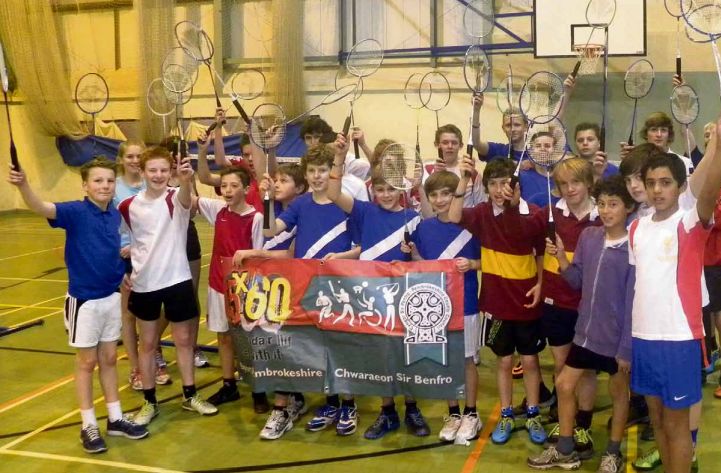 Badminton is proving to be very popular with pupils and we hope to organise more events for them. All pupils were informed of their nearest club and it’s hoped that they will continue to play within the county club structure.