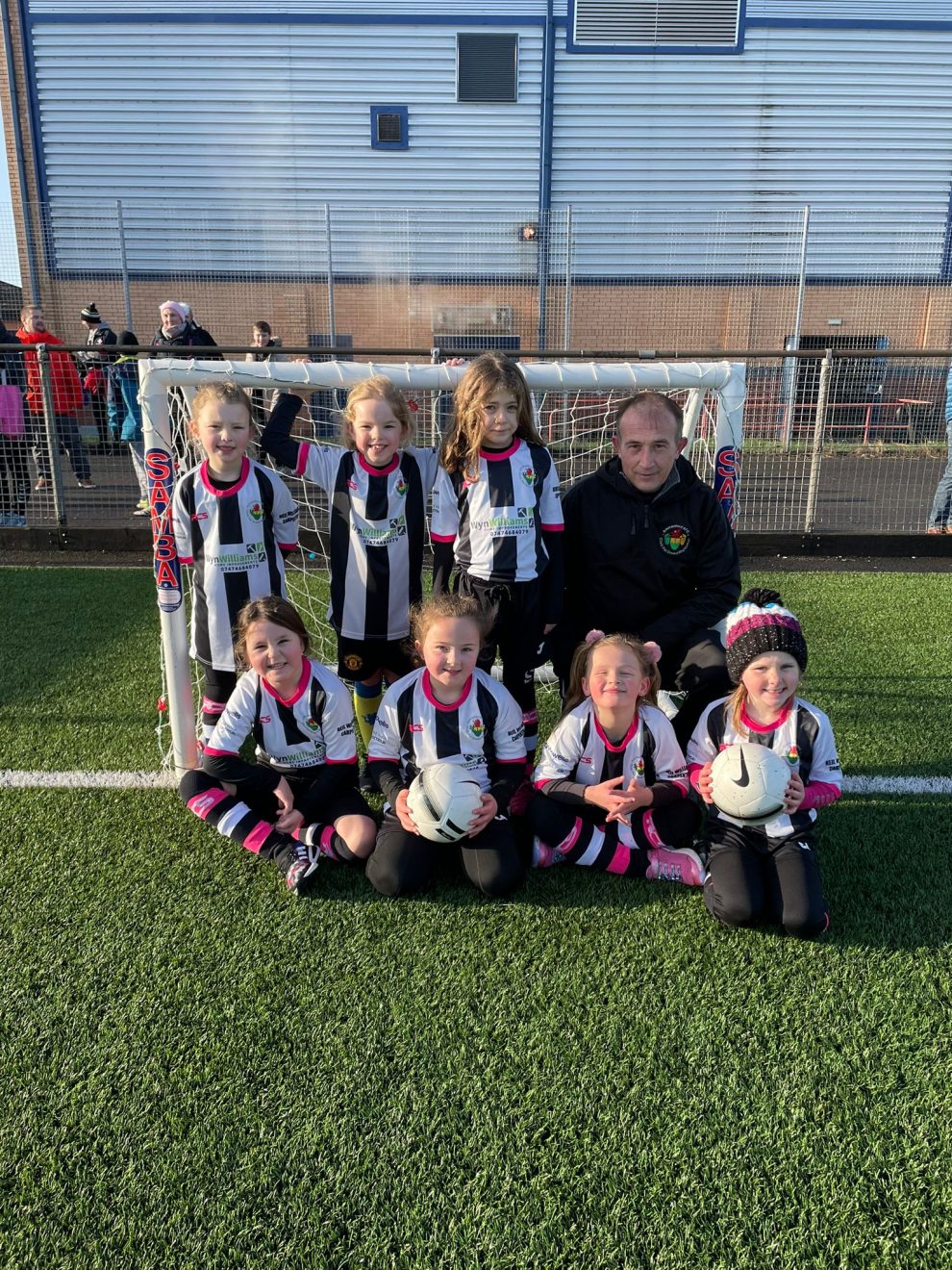 For the past 11 years Mark has coached girls’ football, from ages 5 to 16, in Ammanford. He is the girls football coordinator for Ammanford AFC and is on the West Wales Women and Girls Football League Committee as the Treasurer. When he’s not on the sideline coaching on a Sunday morning, he can be found refereeing if the need arises as well!

Mark is originally from Craig Cefn Park and now lives in Clydach. He has played for Clydach Sports AFC for eight years and plays six-a-side in Pontardawe Leisure Centre weekly.

Mark said, “I started coaching football when my daughter was aged 11 in 2011 and it’s grown from there. We are a very sporty family as my daughter now plays rugby for the Harlequins and England. When I’m not watching my daughter play, coaching or playing football myself, I watch most sport on the TV. I’m especially a big fan of cricket!”

Day to day with Ashmole & Co, Mark reviews and prepares accounts, VAT and Tax returns for clients and supervises junior staff. January is a particularly busy time for him and all the team as they prepare clients’ paperwork for the 31 January Self-Assessment deadline.

Mark joined Ashmole & Co in 2008. He studied at Morriston Comprehensive School before attending Neath College and Swansea Institute of Higher Education to gain his AAT (Association of Accounting Technicians) qualifications. He did his accountancy training with Bevan & Buckland before moving into industry as a company accountant and then went self employed for a time before coming back into practice with Ashmole & Co.

Ashmole & Co offer financial support to a significant number of junior and professional sports teams across south Wales. The Ammanford office has recently shown its support to Ammanford AFC by sponsoring coats for all the members of the girls teams.

Dave Morgan, Ashmole & Co Partner in the Swansea office said, “As a local firm that works with local businesses it is a pleasure for us to be able to lend our support to local sports teams.”