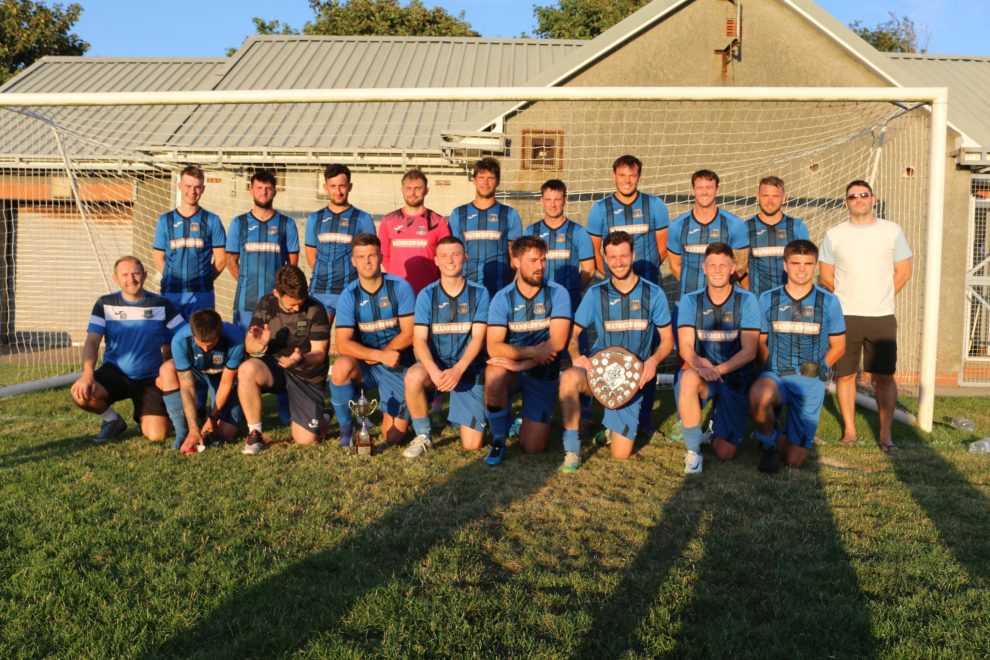 HAKIN United are through to the second round of the JD Welsh Cup after they beat Cymru South side Afan Lido 1-0.

The Vikings made the trip to Port Talbot as the underdogs but they were fully confident they could pull off a cup upset.

They had to withstand early pressure from the home side and they gradually grew into the game.

It remained 0-0 at half time and Hakin boss was pleased with how the game had gone, adding they knew they would have a chance of winning in the second half.

Midway through the half both sides were reduced to ten men as Lido’s Ioan Evans and Hakin’s Leon Luby were both shown red cards.

Going into the final ten minutes it was still level but things went from bad to worse for the home side as keeper Aaron Jones was also sent off.

With three minutes to go Jack Britton sent an excellent cross into the box and Brennan Devonald headed home.

Hakin held on and they can now look forward to the draw for the second round which is scheduled for 8pm on Tuesday.

Scott Davies said: “It was important to get to HT at 0-0 as I thought we had a chance of winning the second half. Incredible character from the boys, they never ever let the club down and I’m super proud of them and the result.”