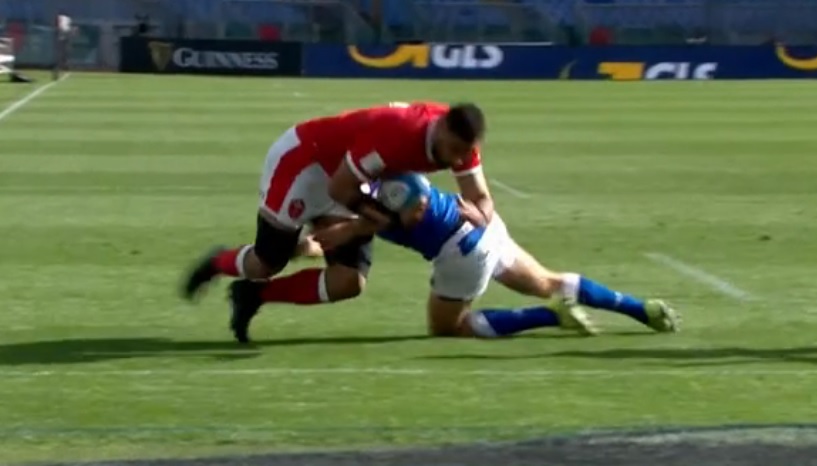 WALES have made one change to their side for their Guinness Six Nations finale against France on Saturday (KO 21.00 Local BBC & S4C), with Adam Beard returning to the starting line-up.

Wales are four from four in the Championship and top the table heading to Paris.

Beard, who started the first three matches for Wales, comes back into the starting side alongside captain Alun Wyn Jones.

Jones, who is the world test record holder with 156 international caps to his name (including nine British & Irish Lion appearances), will make his 148th Wales appearance on Saturday. His Wales caps alone are now equal to the second-highest capped player of all time, Richie McCaw.

Wyn Jones, Ken Owens and Tomas Francis are named again in the front-row for Wales with Josh Navidi, Justin Tipuric and Taulupe Faletau comprising the back-row.

Gareth Davies and Dan Biggar are named at half-back with Jonathan Davies and George North continuing their partnership in the midfield.

“We are all looking forward to Saturday and to the finale of the Six Nations,” said Wales head coach Wayne Pivac.

“We are four from four to date but know this weekend will be a great challenge against a very good French side, but we are looking forward to it.

“We know we need to step up from our previous performances and we want to end the tournament with a performance we know we are capable of.

“We have had great continuity in selection throughout the tournament and that is shown once again with the selection for Saturday.”

Elliot Dee, Nicky Smith and Leon Brown are named as the front-row replacements for Wales with Cory Hill and James Botham completing the forward contingent. Tomos Williams returns from injury to take his place on the bench alongside Callum Sheedy and Uilisi Halaholo.