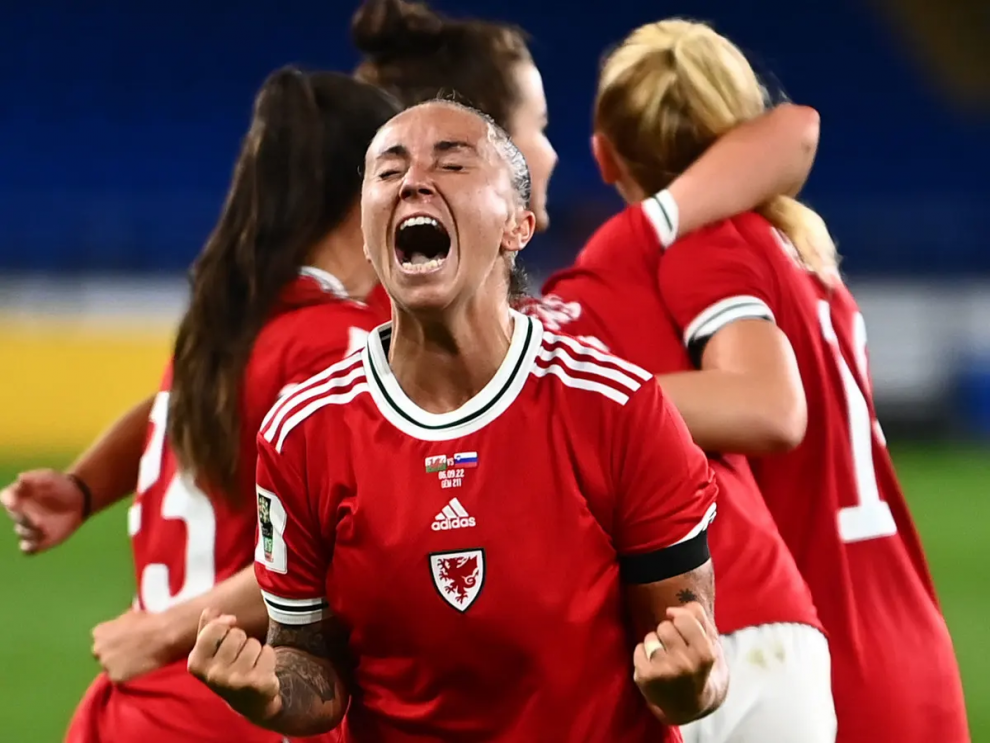 THE Football Association of Wales wants to have a 60:40 split of men and women on the board by 2027, and Chief Executive Noel Mooney says they are “on a very good path” to get equal pay for the women’s national team.

The Wales Women’s national team came very close to making history by winning their first major tournament after qualifying for the World Cup. However, earlier this month, Gemma Grainger’s team lost the play-off final to Switzerland in Zurich after extra time.

Mooney said that despite the loss, the FAW is determined to use the unexpected momentum from the national team’s recent success to build a solid foundation for a long-term women’s game in Wales, starting from the top down.

Mooney said, “In the top level of the game, we’ve never passed a law against the World Cup.” “We had a free shot there. We wanted to get to Euro 2025, but Gemma helped us get there sooner, which is great. It moves things along faster, but it takes time to build something that will last.

The 36-year-old woman admitted that there were very few women in decision-making positions in the FAW, especially at the top.

Mooney rightly acknowledged that this kind of difference could hurt the women’s game and its ability to grow and be safe.

“When we have that diversity and gender parity in our governing bodies, we’ll make better decisions and be more agile, but we have to get the governance right,” Mooney said . “So we are committed to have a board of 40 per cent gender parity by 2027.”

When asked why the deadline isn’t sooner, the Irishman said that “due diligence” was needed “so that we don’t just put women in positions” in the elections next year.

“When I joined the FAW management team, it was 90% male,” Mooney said. “Now it’s almost 50%, so we can make changes quickly, but we also need to bring in people who bring in big value.”

The FAW is also in talks about equal pay for the national teams, which puts Wales in a growing group of countries that promise equal pay for men and women at the top level. These countries include the Netherlands, Norway, Ireland, and the United States. Only England has agreed to pay match fees and bonuses equally at the national level in the United Kingdom.

Last year, a promise was made to pay equal appearance fees by 2026, but Mooney says the recent campaign has gotten people talking again.

“They’re sharing the same training pitches, they’re wearing the same kits, they’re doing the same work,” he said. “So the whole idea of equal pay is very much an issue and it’s one that we’re working very much with and on a very good trajectory with that.”

Mooney said that the realities at each club mean that the care and support each team wants is always different. The CEO gives the example of lucrative boot deals in the men’s game that don’t exist in the women’s game as an example of how specific factors are taken into account when money is given out.

The women’s and men’s leadership teams have open conversations about how to best work toward “pure equality across the board.”

But Mooney also said that there were “growing pains” in the way money was being spread across the Welsh footballing pyramid.

“The women’s game is getting so much care and receiving so much care that we’re getting kick-back from other quarters on how much care, so it’s really interesting because we are putting a lot of resources in,” Mooney said.

A report from UEFA says that the women’s game has gotten more than 10% of the FAW’s annual income over the last 18 months. This makes the FAW the national association in Europe that spends the most on the women’s game.

Even though the turnover (which is expected to be around £30 million this year) is small compared to larger FAs, Mooney thinks that the fact that a big chunk of the money goes to the women’s game is important for its long-term growth.

Maintaining momentum is still a key part of the FAW’s plans, especially since the next competitive international match isn’t for another 10 months and the domestic league, which he called “not strong enough,” needs to be fixed.

Many small-scale facilities still don’t meet the right standards for the women’s game (including supplying feminine hygiene products in girls-designated changing areas). Also, many clubs across the country are having trouble finding enough training spaces and equipment to keep up with the sudden rise in demand for girls’ and women’s football.

Still, Mooney believes the recent campaign represents the latest chapter in an “unstoppable” journey for women’s football that will see Cardiff City Stadium “completely full” by the end of the Euro 2025 qualifying campaign, adding that the association is ” ahead of target” in reaching its ambitious goal of getting 20,000 women and girls participating in football in Wales.

Mooney said: “We still have to keep fighting every day to make sure there are sufficient resources to make sure that they are the best that they can be, but that’s the same throughout all parts of the game. Grassroots facilities, the professional women’s and men’s game domestically, there is a constant fight to get resources in, but all I would say is that we have to keep getting the money in. Football is a very just cause, but with this excitement around the women’s game, it’s a home run really.” 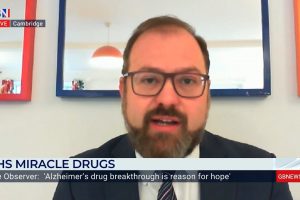 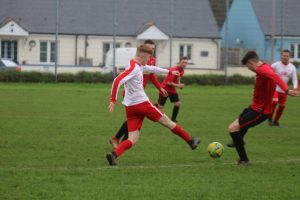 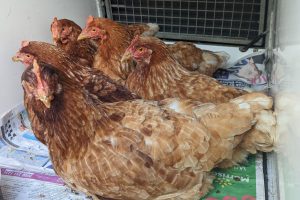