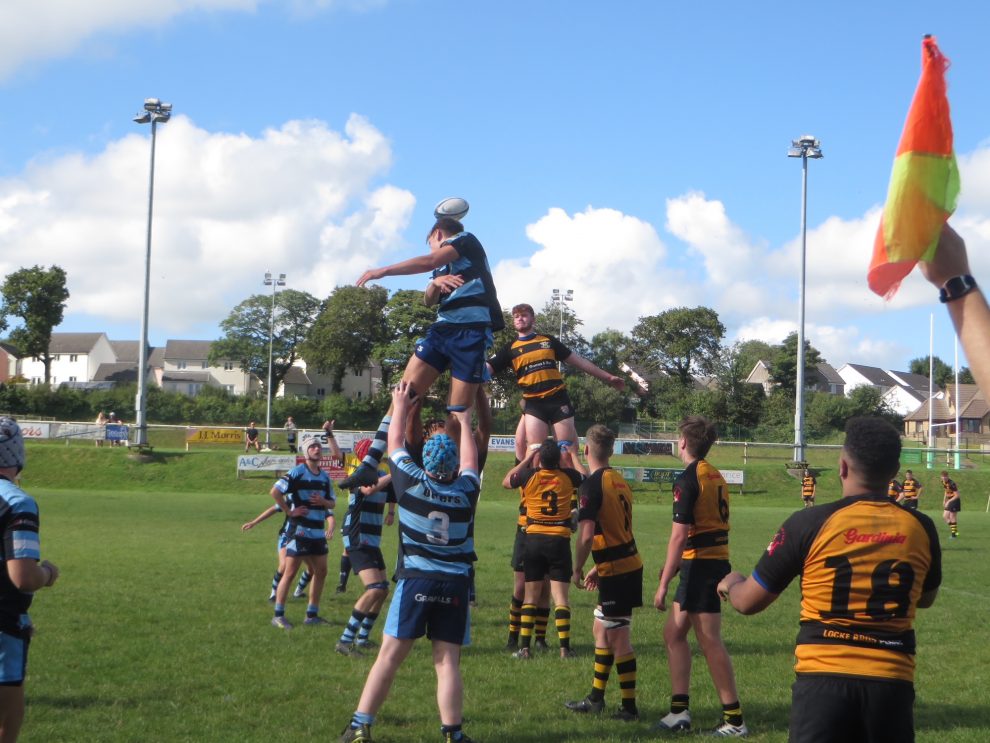 NARBERTH’s youth team sealed victory on Saturday (Sept 10) as they beat Llangwm 15-6 in the Under 18 Scarlets region Pembrokeshire league.

Following the death of Queen Elizabeth II, senior rugby in Wales was halted to allow all to pay their respects but youth rugby was allowed to play on.

Llangwm had two penalties, one scored by Iwan Davies and the other by Fletcher Picton.

Elsewhere on Saturday, Aberystwyth earned a 36-12 win over Crymych while Pembroke won 22-10 away at Haverfordwest.

Whitland were also victorious at Heywood Lane as they beat Tenby 38-19.

After two games, Narberth sit second in the table, behind leaders Whitland.