Home » The global reach of ‘Welcome to Wrexham’ documentary 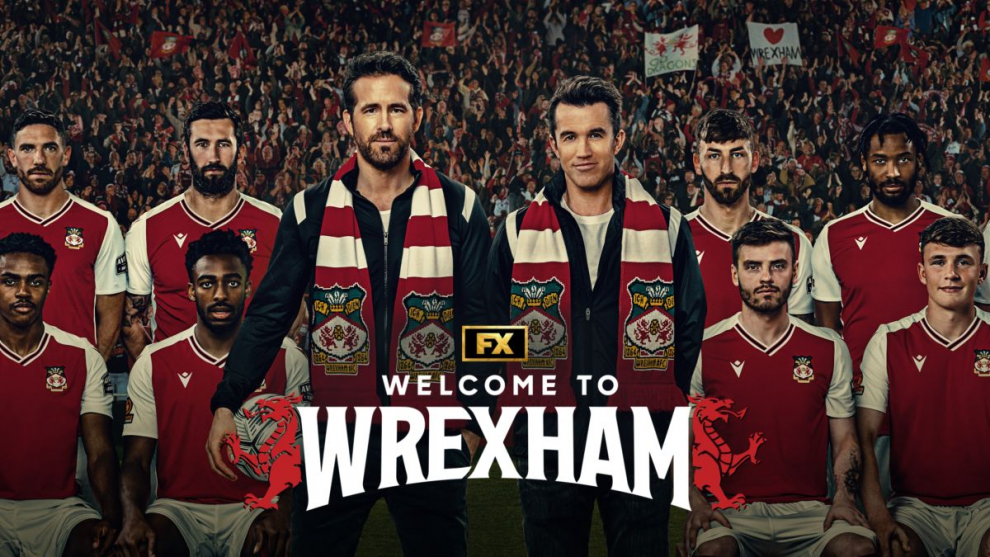 Welcome to Wrexham’s global reach continues to expand putting Wales on the map, with the docu-series now available in 32 territories and 17 more soon to launch.

Having launched in the United States, Australia, New Zealand and the United Kingdom among others in August, the story of the Club’s takeover and the subsequent 2021/22 season was enjoyed globally on Hulu/Disney+.

The FX Entertainment docu-series, which features 18 episodes in the first season, explored the Club’s history and future, as week as the stories of some of our players, supporters, staff and volunteers.

After its successful launch, the series – which won Best Sports Documentary at the Critics Choice Awards – has since been shown across several European countries, and also hit the screens in Canada last month.

Further launches are planned across South America, Japan and Mexico in due course.

The benefits of the huge boost in exposure have already been seen, with the Club’s social media channels attracting more than one million combined followers.

A huge surge in demand for retail stock has seen products fly off the virtual shelves, with more home and away shirts set to land before Christmas.

Furthermore, the Club’s recent FA Cup fixtures against Blyth Spartans and Oldham Athletic were streamed live worldwide – allowing supporters their first taste of seeing the Red Dragons live, while we continue await permission from the National League to stream league games to meet this demand.