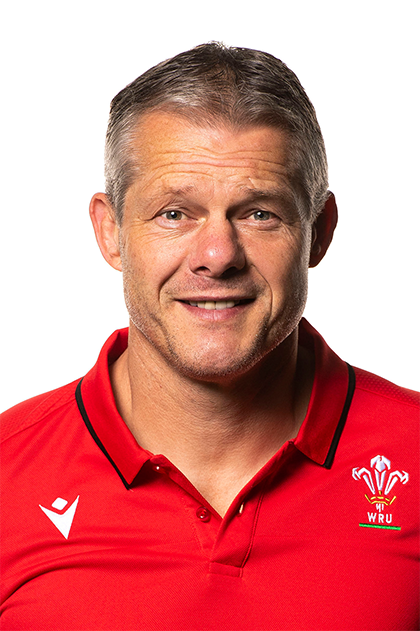 It will be a last chance for the players to impress with Hayward announcing his Six Nations squad early next week.

Cardiff Rugby No 8 Mackenzie Martin joins regional colleague Cameron Winnet and Ospreys duo Harri Houston and Dan Edwards as the only players in the starting XV who played in the summer’s Under 20 Six Nations Summer Series in Treviso.

Poland, coached by Welsh duo Christian Hitt and Morgan Stoddart, will pose a major threat to Hayward’s side and he is expecting a tough night for his squad.

“It’s a last opportunity for players as we play Ireland in just over two weeks in the opening round of the Six Nations in Colwyn Bay,” said Hayward.

“Physicality is important at test match level so we’ll be looking to match them so hopefully we can stand up to them and win the physical battle.”

There is plenty to play for as places are up for grabs according to the Wales U20s head coach.

“If you look across the 15 places, most of them will be up for grabs. We’ve got good competition, particularly in the back-line. Our nines are strong and we have good competition at 10 and in the centres – there is plenty of competition there.”

With Mason Grady joining Joe Hawkins, Christ Tshiunza and Dafydd Jenkins in Warren Gatland’s Six Nations squad, Hayward says there is plenty of incentive for his players to put their hands up.

“We don’t need to say anything to motivate the players, less than six months ago the likes of Joe, Dafydd, Christ and Mason were playing for us. They have all graduated within six months of coming out of the U20s so that’s a real positive for us,” he said.