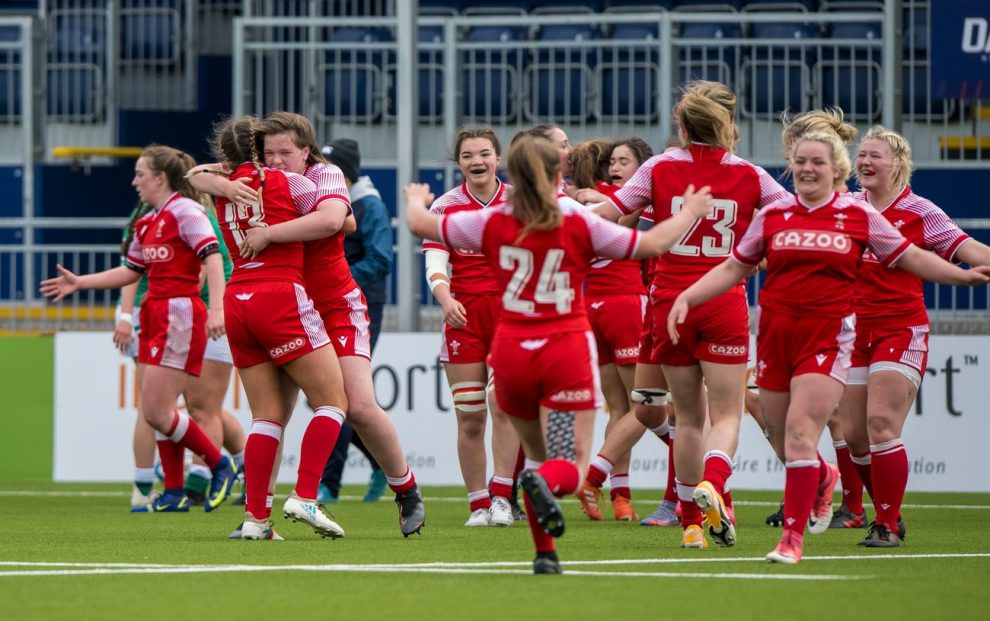 WALES Women U18 will play their England counterparts at Rugby School on Sunday, March 5, (1pm) as part of the 200 year celebrations of the birth of rugby at the school.

Former Wales backrow Catrina Nicholas-McLaughlin has been appointed as Wales U18 head coach for the season, assisted by Oli Wilson and Siwan Lillicrap as backs and forwards coaches respectively, all of whom were involved in the set-up last season. The match against England will be an important part of the side’s preparation for this season’s U18 Six Nations festival, to be held at Wellington College (April 7-16).

“On the back of the other experiences our young players have benefitted from this year, from a successful inaugural U18 Six Nations to some of our players representing the Urdd at the World School Sevens last week, this is set to be another special opportunity.

“We have been training as a wider squad throughout the autumn and the coaching team are looking forward to watching the Regional U18 matches in January and February before finalising our squad for this match and the U18 Six Nations festival.

Tickets for the England match will be on sale here and profits from ticket sales will to split between the Injured Players Foundation and the schools 1883 Bursary fund.