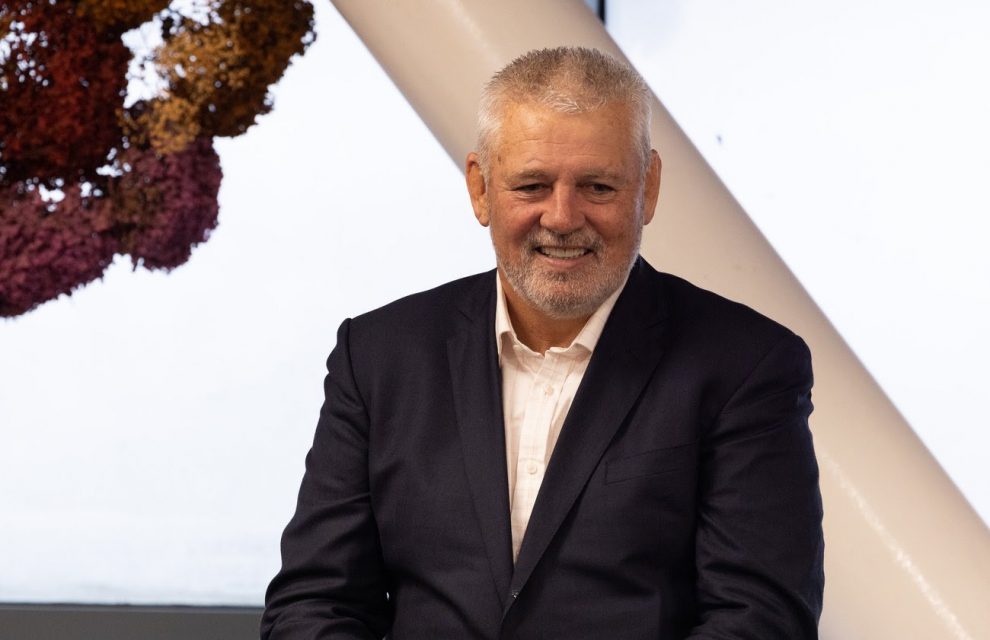 Welsh Rugby Union (WRU) CEO Steve Phillips has confirmed Gatland will take charge of Wales for the 2023 Guinness Six Nations and at the 2023 Rugby World Cup in France, with the ability to go through the next World Cup cycle up to and including Australia 2027.

Wales’ most successful and longest serving coach is back to take over from fellow New Zealander Pivac, who has agreed to part company with the WRU after the official 2022 Autumn Nations Series review was completed and approved by the WRU Board.

“This is one of the toughest calls to make in sport, but the review process has reached its conclusion and we have acted quickly and efficiently in the very best interests of our national team,” said Phillips.

“Ultimately we are in the results business and we have agreed with Wayne that the current trajectory for Wales is not where we want it to be and we thank him sincerely for his time, enthusiasm, diligence and effort, which is unquestioned, as head coach over the last three years.”

Gatland leaves Super Rugby side the Chiefs to return, after formerly serving Wales over a 12-year period. He completed his first Six Nations clean sweep in his debut season with Cymru in 2008, before repeating the feat in 2012 and finishing on the same high to win the 2019 tournament.

“In Warren we are bringing in one of the very best coaches in the international game,” continued Phillips.

“We were sorry to see him go when he left and we are delighted that he has agreed to return.

“We know him well and, most importantly, he knows us well too. We are extremely excited about this latest chapter for Wales-and-Warren-Gatland and I know the feeling is mutual.

“He will undoubtedly be able to make an immediate impact, just as he did when he joined us for the first time in 2008. But it has also been important to both parties to ensure we get absolute maximum gain out of the return of such an experienced and highly regarded individual.

“It is for this reason that we are particularly pleased to have been able to secure Warren’s services for the next few years with the ability to go to the 2027 Rugby World Cup.

“This appointment is no quick fix, nor sticking plaster, it is part of our long term planning for the game in Wales.

“We have been able to take swift action in difficult circumstances and that is testament to the good grace and professionalism of Wayne and the efficiency of our review process.”