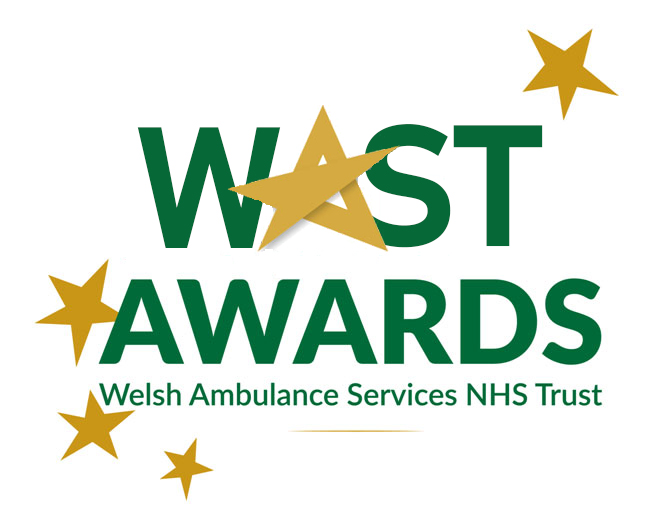 THE Welsh Ambulance Service has been celebrating its staff and volunteers at its annual awards ceremony.

More than a dozen awards were presented at Wednesday’s (Nov 30) virtual event to colleagues from every part of the service, in every corner of Wales.

Among them were accolades for Team of the Year, Inspiring Others and Learning and Innovation, as well as the Gail Williams Award for clinical excellence.

The Trust also commended colleagues for their efforts to promote the Welsh language.

Chief Executive Jason Killens said: “Working for the ambulance service is not just any job – it’s a job that makes a real difference.

“When people are at their lowest ebb, we are the people to whom they turn, and it takes remarkable people to do what our staff and volunteers do day in, day out.

“The WAST Awards give us an opportunity to celebrate everything that is great about this organisation, as well as the perfect chance to simply say ‘thank you’ – two words that mean so much.”

Chair Coin Dennis added: “It’s more important than ever to say a big thank you to our people, without whom Wales’ national ambulance service would simply not exist.

“Often, our people don’t realise that what they do is special, so the WAST Awards are an excellent way to shine a light on their work and recognise that effort.

“The calibre of nominations this year was superb, and while everyone is a worthy winner in our eyes, tonight’s finalists really are the best of our best.

“We heard some incredible stories as part of tonight’s ceremony, and I’d like to extend a huge and heartfelt congratulations to all of our winners.”