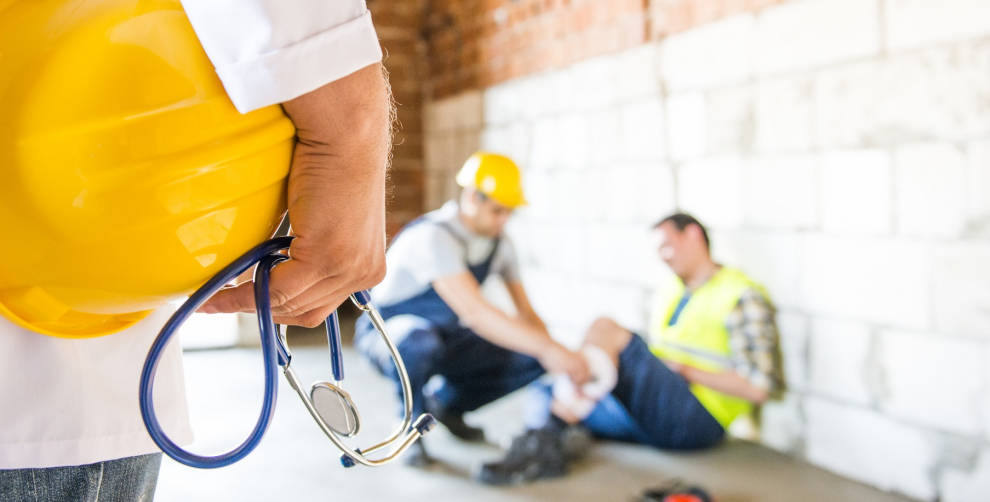 IN a bid to prevent the workforce from shrinking and the NHS treatment backlog from rising further, the Welsh Conservatives are urging businesses that can afford it to provide occupational health cover for their employees, and that the Labour Government in Cardiff Bay help them do so.

An estimated 630,000 across the UK have left the workforce since 2019, many of whom are earlier than retirement age, making it more difficult to increase economic growth and productivity, compounding the issues facing the economy since the coronavirus pandemic struck.

This has also been hampered by the record-long NHS treatment waiting list, which stands at over three-quarters of a million cases in Labour-run Wales, where the average wait is nearly twice as long as in England, leading to a cost-of-pain crisis, as people are too unfit to work for several months.

“It is becoming increasingly clear that we cannot escape the economic difficulties facing the country without addressing issues in the size and health of the workforce.

“That does not just mean getting people who are fit to work back into jobs, but preventing people leaving it in the first place, especially for health reasons, one of the reasons why the catastrophically long NHS treatment waiting list in Wales is so damaging.

“The cost-of-pain crisis doesn’t just hit individuals in the pocket because they are too unfit to work and have to wait so long to be seen – over two years in the case of 55,000 people – but the whole population because there aren’t enough people working to sustain growth and the welfare state.

“So, I would urge Labour ministers in Cardiff Bay to work with businesses across Wales to see how they can be incentivised and supported to deliver occupational health cover so we can get the economy onto a stronger footing, ease the burden on the NHS, and end the cost-of-pain crisis.”

A reported early conclusion of a review from the Department of Work and Pensions is that companies that provide employees with extensive occupational health support have better retention rates because they lose fewer staff to ill health or related problems.