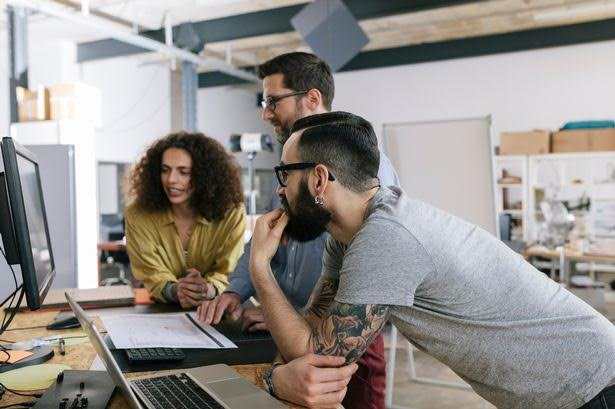 START-UP numbers in Wales fell almost 11% between Q2 and Q3 of this year, according to new research from the Welsh branch of insolvency and restructuring trade body R3.

Wales saw the biggest quarter-on-quarter fall in start-up figures across all the UK regions and nations, followed by Yorkshire and Humberside (10% fall), the West Midlands (6.2%) and the South West (5.8%).

Start-up figures in Wales have been slowly falling since June and fell 11.3% between August and September to a total of 1,404 – the lowest level since January, when 372 new businesses were started.

Charlotte May, Chair of insolvency and restructuring trade body R3 in Wales says: “Setting up a new business is extremely challenging, but it’s even harder to do so in an economic climate like this one.

“With economic pressures mounting on businesses across all sectors, it’s unsurprising then that less and less people in Wales are choosing to invest their time and money in a new business venture at this moment in time.

Charlotte, who is Associate Director for South West and Wales at Manolete, continues: “That being said, while start-up figures have fallen, it’s still positive to see 4,500 new firms set up in the last quarter.

“For any new business owners, it’s really important that they keep a close eye on their finances in their first year of trading. That period of time is when a start-up is at its most vulnerable as it establishes itself in the market.”

“Anyone that is concerned about the health of their business – whether it’s new or established – should seek advice from a professional as early as they can. By doing so, they’ll have more time and more options available to them than if they’d waited for the issue to get worse.

“Directors who ignore a worsening position or fail to take advice run the risk of incurring personal liability if they breach their duties as directors, even if they are not active directors of a company. Important information on what directors should be doing is available from R3 members and also Companies House guides.”