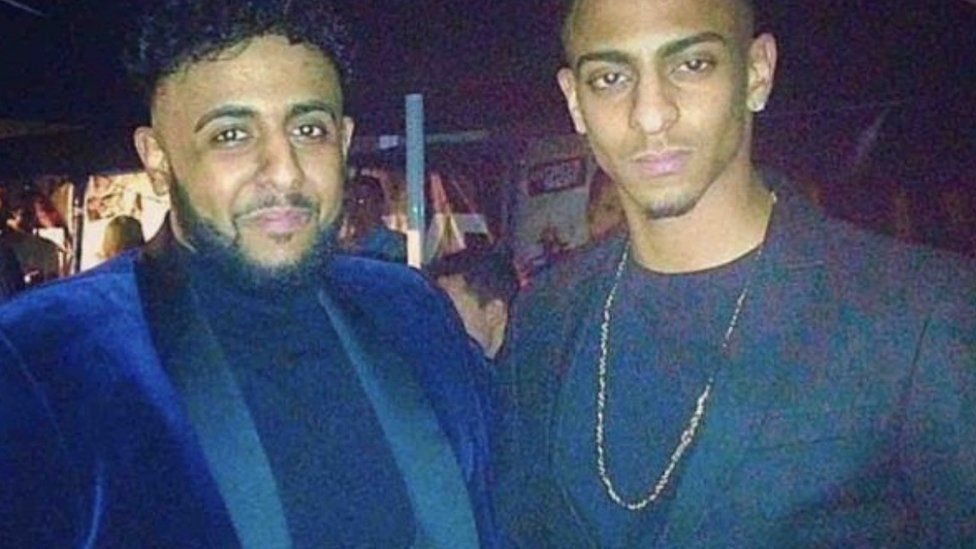 THE inquest into the death of a man, who was restrained by police just moments before he died, will be held in July 2022.

Mouayed Bashir passed away on February 17 after police and ambulance crews were called to his home in Maesglas, Newport.

The 29-year-old was taken to hospital in Cwmbran but he was pronounced dead by doctors.

An inquest was held on Tuesday (July 13) and will conclude in 12 months’ time due to a backlog of cases because of the coronavirus pandemic.

A post-mortem examination was carried out by no precise cause of death has been given.

The Independent Office for Police Conduct is currently reviewing the circumstances of the incident after being referred by Gwent Police.

Police restrained Mr Bashir, who was born in Pakistan, before he was transported to hospital.

His body had to be identified by his father.

Caroline Saunders, Senior Coroner for Gwent said: “The circumstances of his death, in that he died in or shortly after being in police custody, and that his cause of death is currently unascertained, require me to investigate his death under the terms of an inquest.”

The inquest will be held in front of a jury.