Home » A40 dualling back on agenda 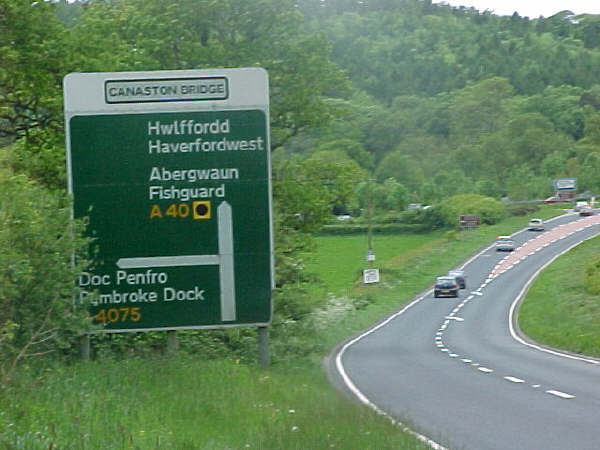 DUALLING the A40 in Pembrokeshire was back on the political agenda at the National Assembly recently thanks to local Assembly Member Paul Davies.
Mr Davies questioned the Minister for Economy, Science and Transport, Edwina Hart to seriously consider the case for dualling the A40. The Minister indicated in her response that she was interested in the prospect of dualling the A40 in Pembrokeshire.
Paul Davies said: “I was delighted to once again highlight the case for dualling the A40 in Pembrokeshire. This matter is not party political – indeed, representatives from all political parties have acknowledged the importance of dualling this road – and I’m pleased that the Welsh Government is finally listening.
‘’Dualling the A40 would provide job opportunities and help attract inward investment to the area. Pembrokeshire is a thriving tourist hotspot, which attracts thousands of visitors every year and so to fully capitalise on what Pembrokeshire has to offer, there needs to be a strong transport network in place. Therefore, I look forward to hearing more from the Minister on this issue as it progresses in the future.”