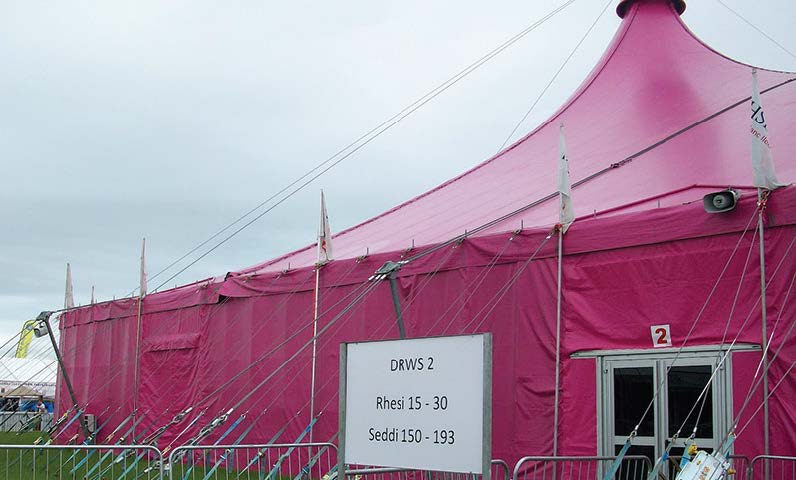 TWO people have been arrested after police received reports of a small explosion in north Pembrokeshire.

A spokesman for Dyfed- Powys Police told The Herald that they are investigating an incident at a rural address in Llanfyrnach near Crymych after the explosion occurred on Friday afternoon (June 13). The police said: “No person was injured. Police officers immediately attended to preserve the scene and provided a safe cordon. Two local men were arrested in relation to this incident and have been given bail whilst inquiries continue. We are grateful to those effected locally for their patience and understanding.” A local garage worker confirmed the explosion occurred near Llanfyrnach Church. The Herald was informed that a postal worker, who was allegedly the only witness to the explosion, had called the incident in to the police whilst on a delivery round. The Herald attempted to contact her through the Cardigan sorting office where manager Adrian Tomlin had initially refused to assist, claiming that they had advised the on-shift worker not to speak with the press. It was then claimed that the worker had our number. However, at the time of going to press no contact had been made.