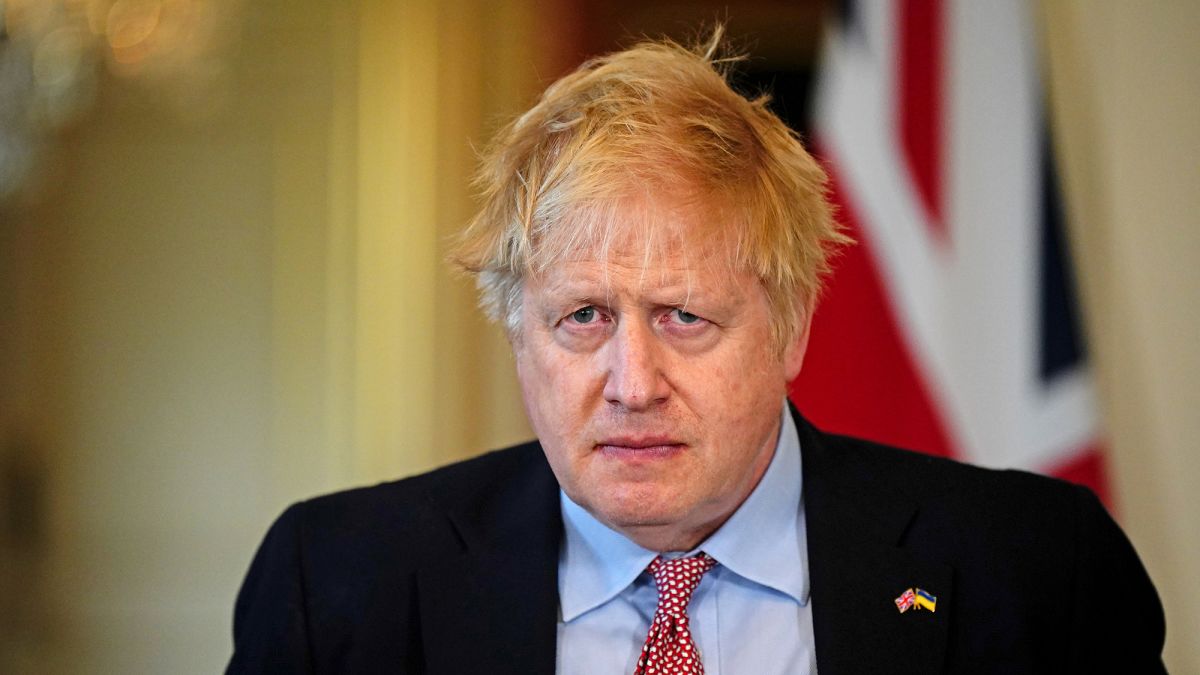 THE PRIME MINISTER, Boris Johnson is expected to tender his resignation today, according to sources close to Number 10.

Less than a month on from surviving a leadership challenge, the PM’s premiership will come to an end after senior ministers were among those to quit the government in protest at Downing Street’s handling of a series of recent scandals.

The latest of these being Mr Johnson promoting Chris Pincher to the role of deputy chief whip in February despite being told of a sexual misconduct complaint against the Tamworth MP in 2019.

On Tuesday, the PM apologised for allowing this job move to take place – but this did not stop the resignations of both his health secretary Sajid Javid and chancellor Rishi Sunak minutes later.

By Thursday morning, more than 50 Conservative MPs had resigned from their government roles.

Commenting on the news that the Prime Minister will be resigning today as Conservative Party Leader, Andrew RT Davies MS, Leader of the Welsh Conservatives in the Senedd, said: “I’ve always said it was essential for the Prime Minister to hold the confidence of our country, party and parliament. Clearly, that is no longer the case.

“Boris Johnson’s legacy will always be that he ended the deadlock and got Brexit done, delivering on the will of the British people.

“As well as securing a historic victory in 2019, Boris ensured our return to freedom out of the Covid-19 pandemic. Regrettably, it has now become very difficult for him to deliver on the mandate he secured.

“As a friend and supporter of the Prime Minister, I recognise his achievements over the last three years. It now falls to the Conservative Party to select a new leader to deliver on our manifesto commitments for the remainder of this parliament.

“I wish him, Carrie and the rest of his family all the best for the future and thank him for his service to our country.”

“Finally this whole sorry and undignified saga has come to an end. It was always abundantly clear that Boris Johnson was unfit to be Prime Minister and those that backed him to the hilt have a responsibility for the mess and destruction he and his brand of populism has had on our country.

“The Welsh public won’t forgive so many Welsh Conservative MPs for propping up Boris Johnson for so long against various scandals while at the same time ordinary families were struggling to cope with the cost-of-living crisis.

“Johnson or no Johnson, for many former Conservative voters the party they once knew is beyond redemption and will not be coming back.”

Welsh Conservatives call for demonstration of solidarity with Ukraine